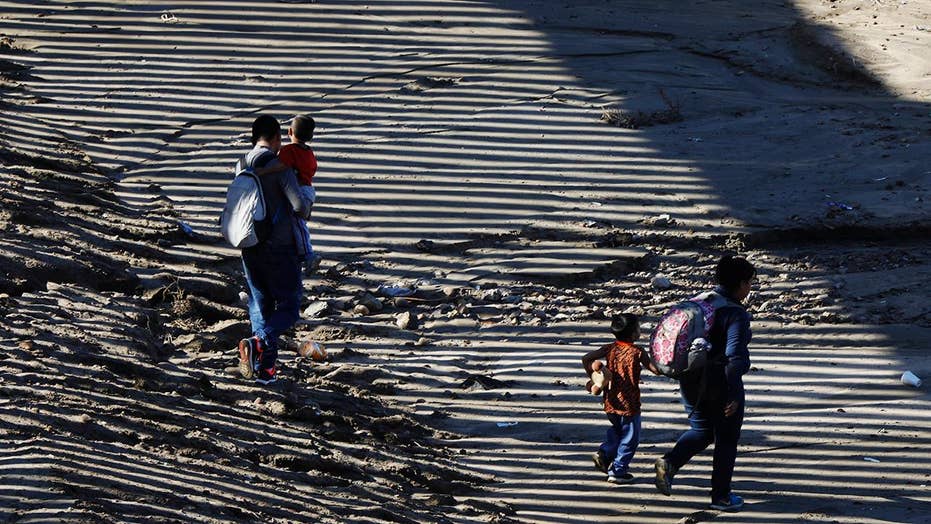 Four women were found guilty by a federal judge Friday of illegally entering a national wildlife refuge near the U.S.-Mexico border to leave food and water for illegal immigrants crossing the Arizona desert.

The women were volunteers with No More Deaths, a group fighting to end deaths of illegal immigrants crossing the sometimes treacherous desert landscapes along the border, according to reports.

Prosecutors said Natalie Hoffman had been driving a vehicle inside the Cabeza Prieta National Wildlife Refuge in southwestern Arizona on Aug. 13, 2017, and leaving 1-gallon water jugs and cans of beans, reports said. 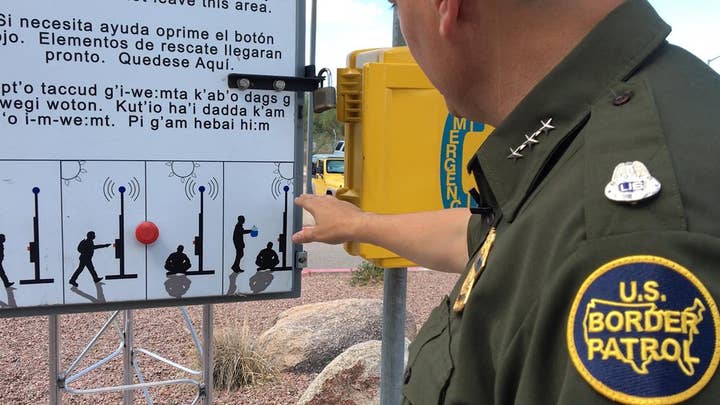 She was also accused of entering the refuge without a permit. The other three women -- Oona Holcomb, Madeline Huse and Zaachila Orozco-McCormick -- were with Hoffman when they encountered a U.S. Fish and Wildlife officer inside the refuge.

They were found guilty of entering the area without a permit and abandoning personal property.

"The Defendants did not get an access permit, they did not remain on the designated roads, and they left water, food, and crates in the Refuge. All of this, in addition to violating the law, erodes the national decision to maintain the Refuge in its pristine nature," U.S. Magistrate Judge Bernardo Velasco wrote in his three-page order posted online Friday afternoon.

The women all face up to six months in prison for the misdemeanor convictions and a $500 fine. No sentencing date has been scheduled.