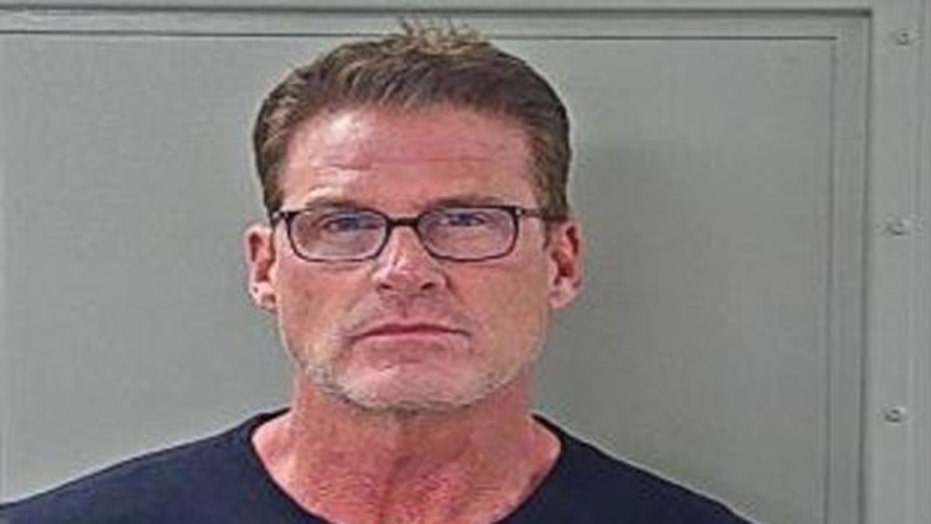 A former NBA player is facing new charges in a Tennessee sex trafficking case after initial charges were dismissed by a judge two months ago.

His attorneys told the Murfreesboro Daily News Journal that he will plead not guilty at his next court appearance.

Farmer was arrested in October and charged with human trafficking. He was accused of arranging to have sex with an undercover officer posing as a 16-year-old girl.

"Indictments were pursued despite a former hearing where the General Sessions Judge reviewed ... all audio and video evidence compiled, heard testimony from the lead detective and ultimately made the determination that the charge should be dismissed because the evidence did not meet the lowest probable cause standard to bind the case over to the grand jury," Farmer's lawyers told the paper.

The new indictment accuses Farmer of attempted trafficking for sexual servitude, attempted patronizing prostitution and attempted solicitation of a minor, according to the paper.

He allegedly arranged to meet the girl through a fake ad on the website of an adult escort service.

The sting netted 15 other men, according to reports.

Farmer selected in the first round of the 1987 NBA Draft by the Dallas Mavericks out of the University of Alabama.