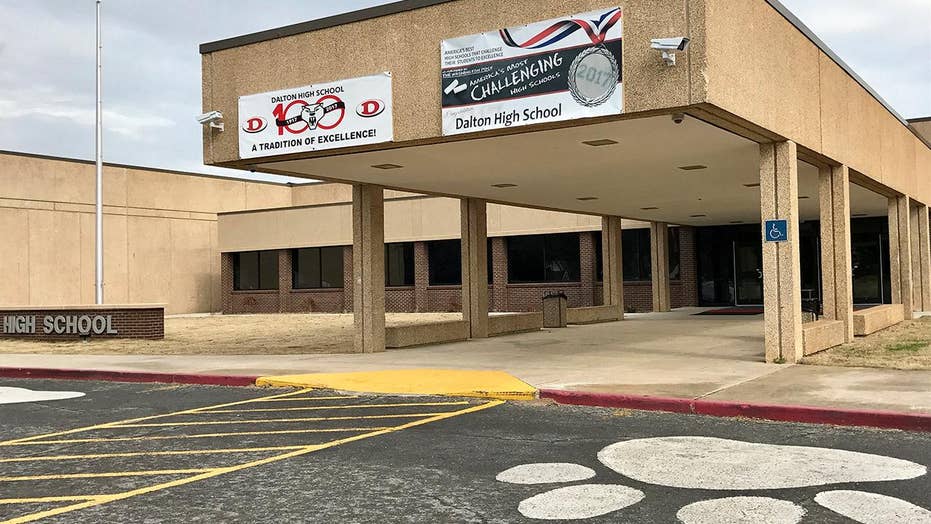 Raw video: Police spokesperson Bruce Frazier updates media on incident at Dalton High School in Georgia where a teacher allegedly barricaded himself in a classroom before opening fire.

A former Georgia teacher was sentenced Tuesday to two years in prison after a February incident in which he fired a revolver in his classroom.

Jesse Randal Davidson, 53, pleaded guilty to first-degree criminal damage to property, carrying a weapon within a school safety zone and disrupting the operation of a public school. After his sentence ends, he will be on probation for 8 years, according to Fox 5 Atlanta.

Prosecutors said Davidson stashed a revolver in a computer case he brought to his Dalton High School classroom in February and then barricaded himself inside the room before shooting through a window. No students were present at the time of the shooting.

The only injury stemming from the incident occurred when a student fell and hurt his ankle while the school was being evacuated.

Davidson, a social studies teacher at Dalton High for 14 years, was also an announcer for the school's football team.