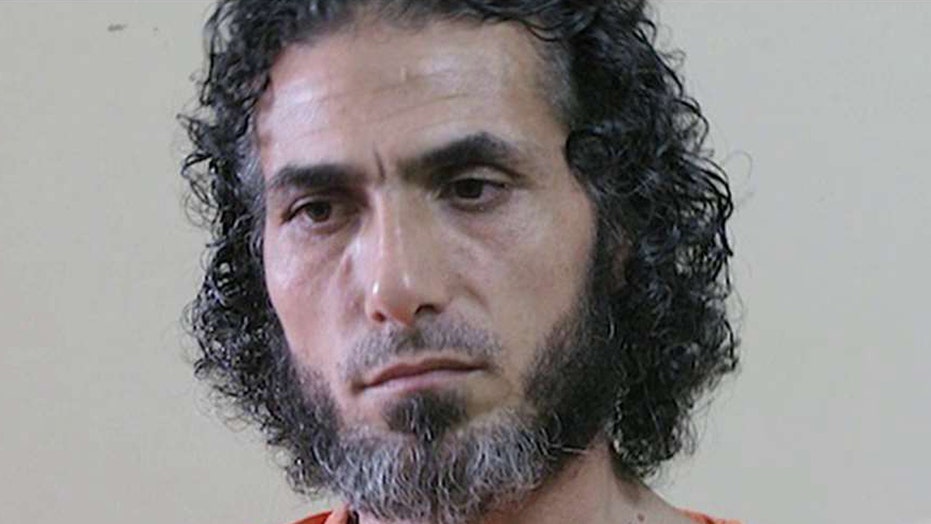 Search under way in Uruguay

“We are coordinating with officials in Brazil and Uruguay to determine his whereabouts,” the official told the paper on background to discuss a sensitive incident.

Officials believe Dhiab, imprisoned at Guantanamo in 2002 for suspected ties to al Qaeda, may have entered Brazil illegally.

Guantanamo Bay: a History of the Mystery | Graphiq

According to Uruguayan media, the country’s interior minister said Thursday Dhiab’s can make international trips, but Brazil hasn’t allowed him to enter the country previously, the Post reported.

Just this week the Senate passed a defense spending bill that bars shuttering the Guantanamo prison in Cuba. The debate over closing Guantanamo, which President Obama has pledged to do since taking office, could intensify if Dhiab’s disappearance is confirmed.

Another Uruguayan government official told the Associated Press that Dhiab traveled legally to Brazil, according to the Post.

“If Brazilian authorities didn’t allow his legal entry, they can send Dhiab back to Uruguay, but that’s a problem for Brazil,” the news outlet quoted Uruguayan Interior Minister Eduardo Bonomi as saying.

Dhiab went to Uruguay with five other Guantanamo Bay prisoners in 2014 in a deal between the south American country and Uruguay and the U.S. to resettle detainees seen as posing little threat.

He spent 12 years at Guantanamo without being charged after his capture in Pakistan.