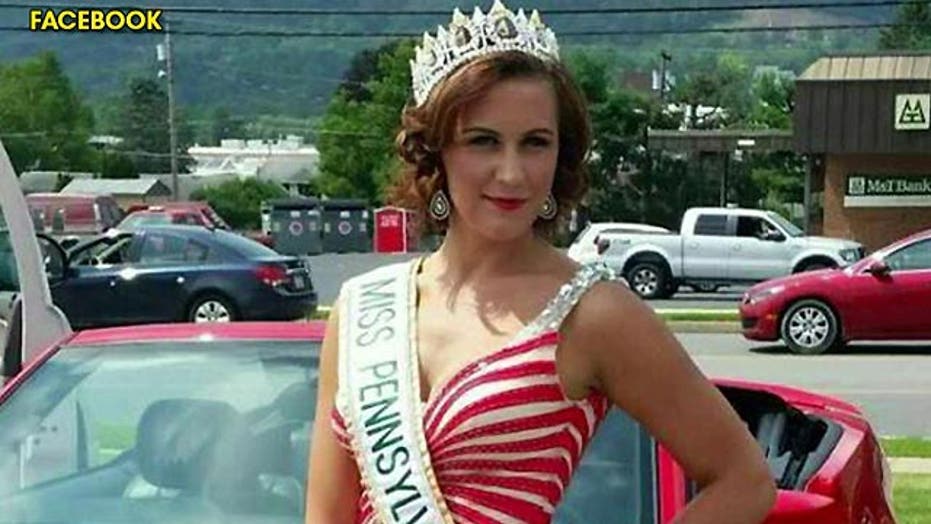 Pennsylvania woman jailed, stripped of title after thousands of dollars were donated to treat 'fake' leukemia

STATE COLLEGE, Pa. – A former Pennsylvania beauty queen accused of faking leukemia to benefit from fundraisers has apologized for her actions and has promised to pay all the money back.

Twenty-three-year-old Brandi Weaver-Gates, of Pleasant Gap, waived her preliminary hearing in Centre County on charges of theft by deception and receiving stolen property.

The Centre Daily Times reports that public defender Deb Lux said Tuesday that her client "is "truly sorry" and "asks for forgiveness, although she understands many won't find it in their hearts to do so."

Lux says her client feels "liberated from the lies she's been living."