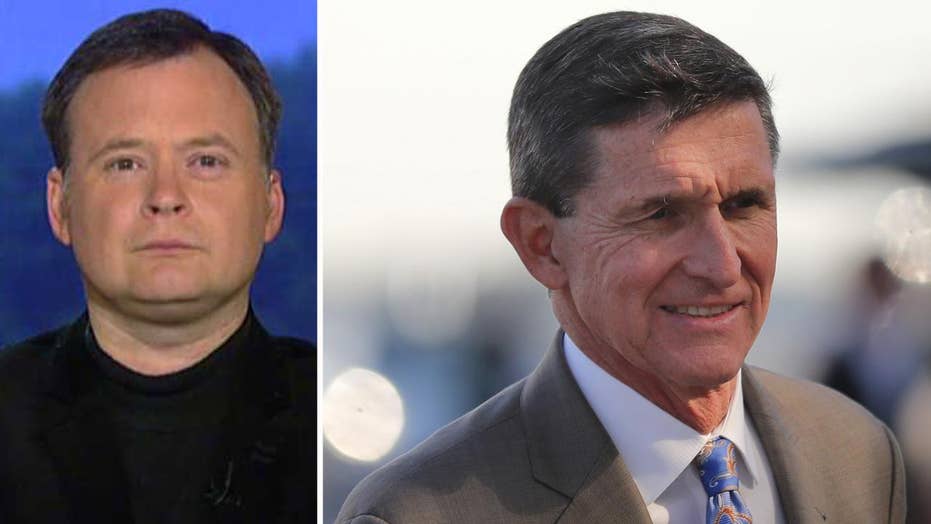 WASHINGTON – Documents released by lawmakers show President Donald Trump's former national security adviser, Michael Flynn, was warned when he retired from the military in 2014 not to take foreign money without "advance approval" by Pentagon authorities.

Also, the Defense Department inspector general's office confirms in a separate document that it is investigating whether Flynn failed to obtain prior approval.

The chairman and senior Democrat on the House Oversight Committee say they want the Army to rule on whether Flynn informed and asked permission for the payments from Russian and Turkish entities.

Flynn earned tens of thousands of dollars from Russia's state-sponsored RT television network and from a Turkish businessman linked to Turkey's government.