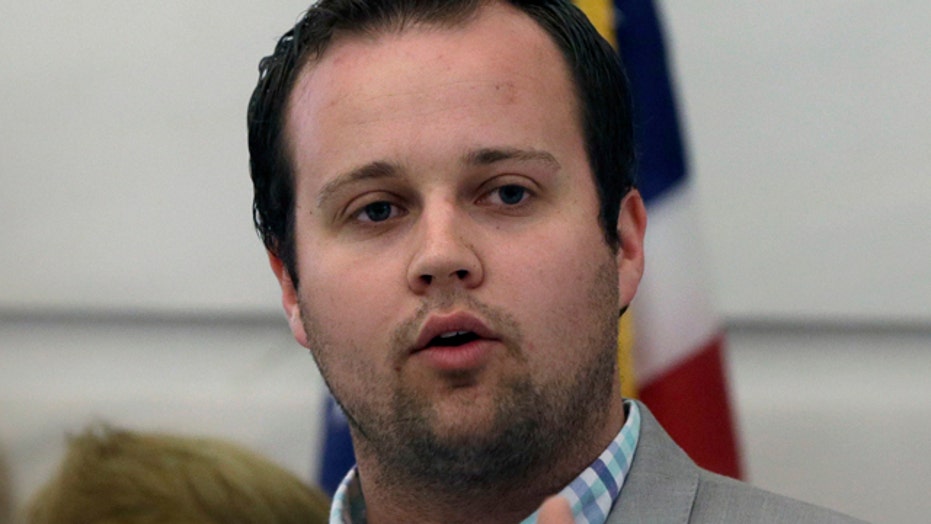 Do Discovery and TLC have a child molester problem?

'19 Kids and Counting' star Josh Duggar speaks out on molestation allegations but does TLC and Discovery have a molestation problem?

A former swim instructor was handed four life sentences in a Florida court on Friday after being convicted of molesting three of his students in his class at the Deerfield Beach Aquatics Center in 2015.

The three victims, all just 6 years old at the time, testified to have been groped inappropriately by Francisco de Aragón underneath their swim clothes. Lawyers for De Aragón defended this as a technique and he later testified that there was possibly “accidental contact” and that his actions may have been misinterpreted.

After a three-day trial and four hours of deliberations this past week, de Aragón, 28, was found guilty of all five criminal counts against him – including sexual battery of a child, which comes with an automatic sentence of life imprisonment.

However, de Aragón – who rejected a plea deal that would have resulted in a 25 years behind bars – remains adamant that he is innocent.

PEDOPHILE TRUMPETER BEATEN TO DEATH WITH OWN INSTRUMENT BY ANGRY PARENTS

It is likely he and his family will appeal the conviction.

'This is a case where they got it wrong.'

“This is a case where they got it wrong,” his father, Frank de Aragón, told local station CBS4. “An innocent man, who is trying to help people learn and save themselves, is now in prison for life.”

Francisco’s wife, Savannah de Aragón, who is reported to have fled the courtroom in tears, expressed concern for her husband’s safety given his child sex offender status.

“I’m scared and terrified he is going to get hurt in there,” she said.