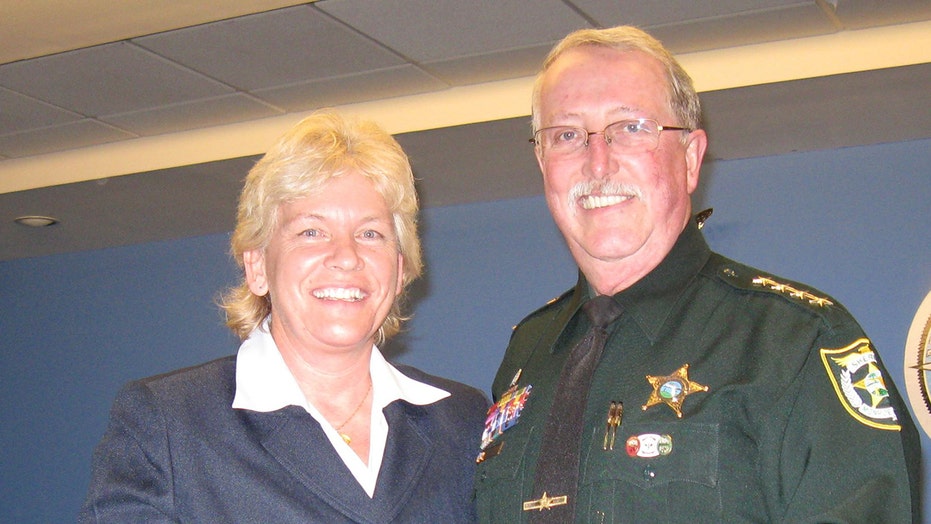 A Florida law enforcement supervisor officer is heard in an audio recording telling a deputy to act like a “white supremacist cop” and a "neo-Nazi" to get a black suspect’s thumbprints and photo, according to reports.

“We want it to look like you’re the grumpy old man,” says Capt. Penny Phelps, with the Monroe County Sheriff’s Office, in the recording, The Washington Post reported. “You have nothing better to do than, you’re the white supremacist, you’re messing with the black guy who’s riding his bike.”

She was relieved of those commands last week after the recording surfaced, according to the paper.

A spokesman for Monroe Sheriff Rick Ramsey declined to tell the Post if Phelps’ instructions were followed.

The suspect being targeted was a man named Rory Wilson, who was under investigation in a 2017 fatal stabbing case, according to the paper. He was subsequently charged.

The recording was made as Phelps spoke to Deputy Lee Malone over the phone, the paper reported. The conversation was captured by a deputy's body camera who was in a room with Phelps, the New York Post reported.

She wanted Malone to stake out Wilson and stop him when he emerged from his house.

“I just want you to be the neo-Nazi who’s picking on the black guy riding the bike,” Phelps was quoted as saying in the recording, according to The Washington Post.

She was also quoted as telling other deputies, "He knows his bit. It’s the white-supremacist cop picking on the poor black guy that’s riding on a bike.”

Phelps previously told the Miami Herald that she couldn’t talk about the case but would be happy to talk when it was over.

Cops have leeway to be deceptive to solve a crime, but one professor questioned Phelps’ tactics.

Ronnie Dunn, a professor at Cleveland State University who studies policing, told the Post that a green light for an officer to project discrimination struck him as unethical.