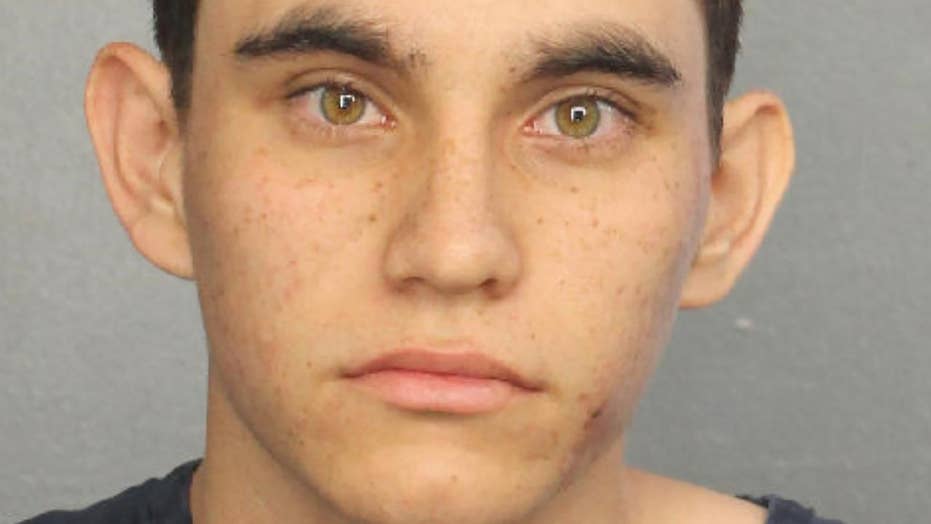 Parkland, Florida shooting: The red flags that were ignored

Take a look at some of the red flags surrounding Nikolas Cruz, the suspected shooter at Marjory Stoneman Douglas High School in Parkland, Florida

Parkland school shooter Nikolas Cruz wants to donate his inheritance to victims of the massacre and help “heal the community.”

A lawyer for Cruz — who killed 17 people with a semi-automatic weapon at Marjory Stoneman Douglas High School — said that any wealth his client receives would go to survivors of the gunman’s rampage.

“Mr. Cruz does not want those funds, whatever money that he is entitled to,” lawyer Melissa McNeill told a Broward County judge Wednesday.

“He would like that money donated to an organization that the victims’ family believes would be able to facilitate healing in our community or an opportunity to educate our community about the issues that have ripened over the last four or five months.” 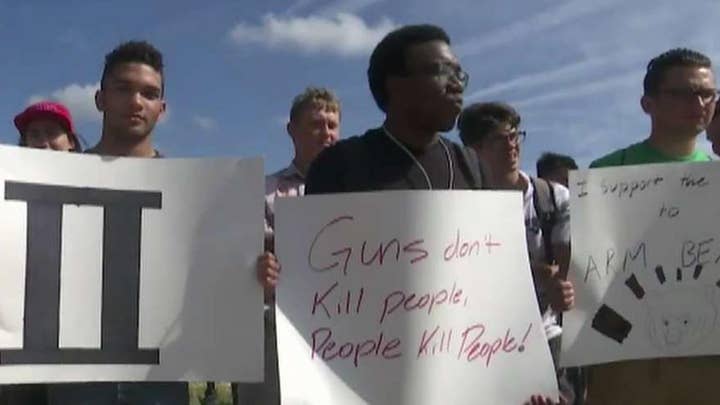 Cruz’s mother died last November and he is set to inherit $800,000 from a trust fund when he turns 22, reports said.

“Let it go to those who have been hurt, period,” another member of his legal team, Howard Finkelstein, asked the judge.

But his lawyers have yet to determine whether the installments are paid monthly or yearly and whether Cruz is entitled to it.

If it is monthly, the defendant could have access to “a million dollars,” Finkelstein said.