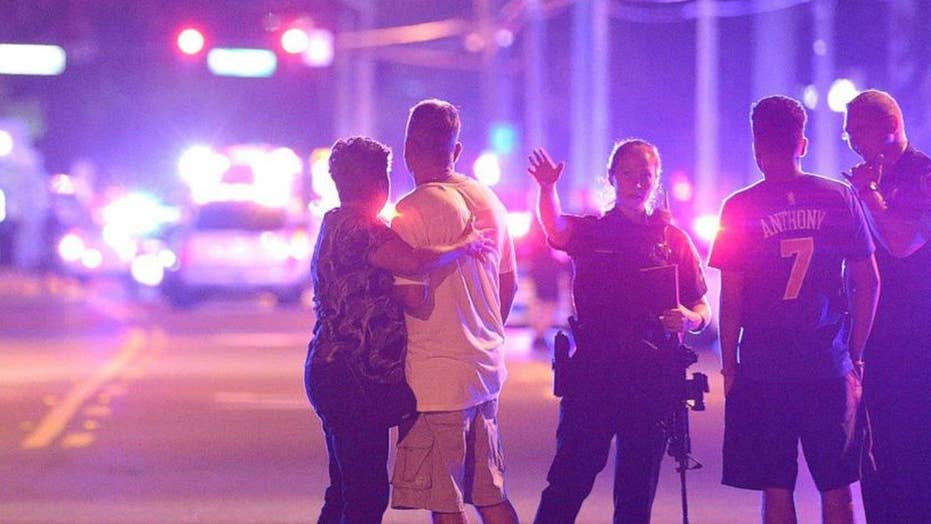 Who's to blame for the Orlando terror attack?

"Downtown Orlando has no bottom. The entire city should be leveled. It is void of a single redeeming quality. It is a melting pot of 3rd world miscreants and ghetto thugs. It is void of culture. If you live down there you do it at your own risk and at your own peril.

"If you go down there after dark there is seriously something wrong with you. Disney does everything in its power to shield visitors of Disney from its northern blight. That doesn't change reality. Disney may be the happiest place on earth but Orlando is a national embarrassment. If this is an act of domestic terrorist it is so important that we don't publish the religion, name, or motive of the terrorist as not to offend anyone."

Officials with the State Attorney’s Office said that Lewis violated the SAO9 social media policy and failure to comply with the rule would result in discipline and possible termination.

The station noted that Lewis had previously been reprimanded for making a “crack hoes” comment on Facebook in 2014.