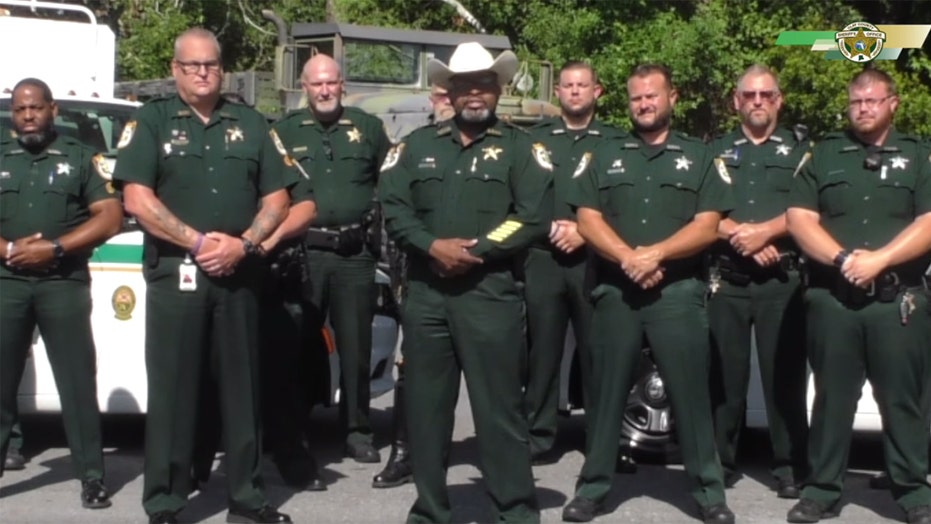 The Florida State Attorney who oversaw an investigation into Clay County Sheriff Darryl Daniels has recused herself from the case and asked Gov. Ron DeSantis to assign another prosecutor.

In a letter to the governor, State Attorney Melissa Nelson said that lawyers in her office would likely be called as witnesses if the case went to trial, creating a conflict of interest.

“In order to avoid an appearance of impropriety, I am requesting that this investigation be reassigned to another judicial circuit for handling,” she wrote.

Daniels is accused of wrongfully ordering the arrest of a woman with whom he was allegedly having an extramarital affair for years.

The woman, Cierra Smith, was a corrections officer in the Jacksonville Sheriff’s Office, where Daniels had previously been her supervisor, according to Action News.

Prosecutors said Daniels accused her of stalking him and “illegally” ordered a Clay County sergeant to arrest her in May 2019.

At some point, Daniels’ wife arrived at the scene, according to the Florida Times-Union.

Smith reportedly thought she was going to see Daniels for their regular meetup and was detained for a few hours but not charged with stalking. Daniels’ wife subsequently filed for divorce that July, the outlet reported.

Nelson wrote in her letter to DeSantis that the investigation is completed but that no decision has been made on whether to seek criminal charges.

“Because this investigation involves a matter of great public importance, there is urgency for the reassignment to another judicial circuit,” she concluded.

Daniels also appeared in a viral video earlier this week in which he ripped the media, defended police around the country from calls to defund their departments and said he would deputize “every lawful gun owner” in the county if it were to become overwhelmed by “lawlessness.”

After igniting a controversy with the deputation remarks, he sought to clarify his comments Thursday.

“We have not given – and will never give – anybody the autonomy or approval under the name of the Clay County Sheriff’s Office,” he told an organizer of local peaceful protests in a separate video.

Daniels said the organizer had “some concerns about people who are essentially up in arms or the only thing that they heard was that ‘Hey the sheriff says that he will make special deputies and those deputies will be comprised of lawful, gun owners in Clay County and he will make them special deputies’, which... to some people it sounds like ‘wait a minute, you are going to give people a green light or authorize them to use deadly force on peaceful protesters.’”

That is not the case, he said.

The Clay County Board of Commissioners declined to comment.