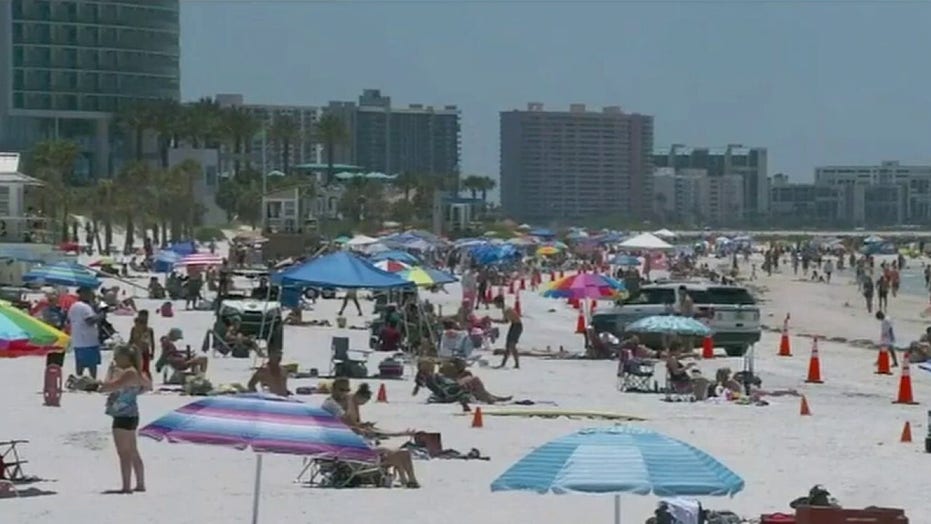 A 66-year-old man was injured at a Florida beach on Friday after a police officer drove a cruiser over him, investigators said.

William Koziarz of Michigan was laying on a beach in Indian Shores when the officer, driving a fully marked 2018 Ford Explorer, ran him over, according to a press release from the Pinellas County Sheriff's Office.

The officer was 27-year-old Natasha Hindman of the Indian Shores Police Department. She had reportedly just started her beach patrol.

“As Officer Hindman drove along the sand at low speed, the left side tires of her cruiser drove over the hips of 66-year-old William Koziarz, who was lying on the sand,” the sheriff’s office said.

Hinman immediately stopped to render aid until the paramedics arrived.

Koziarz was transported to Bayfront Health in St. Petersburg with “serious, but non-life threatening injuries.”

Officer Hindman was not injured in the incident. It was not immediately clear what led to the crash.