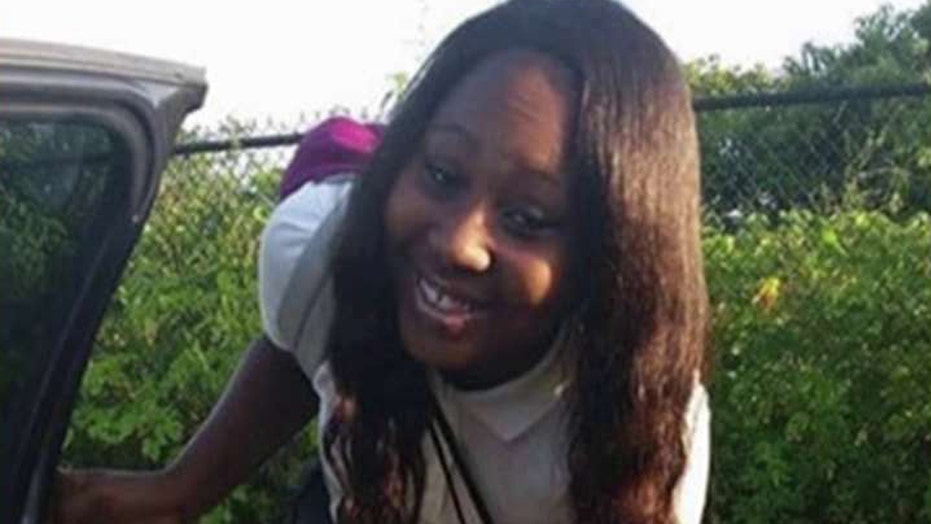 Florida police are investigating the apparent suicide of a teenage girl whose family said this week that she was driven to kill herself after bullies shared video of her taking a shower on a social media platform.

Tovonna Holton, 15, of Tampa, died of a self-inflicted gunshot wound Sunday after stealing a gun from her mother’s purse. Levon Holton-Teamer told a local TV station she found her daughter in a puddle of blood.

Holton-Teamer said her daughter killed herself hours after she found out the video had been posted to Snapchat without her permission.

“Tovonna would say, ‘Mommy, I owe them; I owe them.’ I said, ‘What do you mean you owe them?’ I couldn’t understand what was wrong,” Holton-Teamer told the station.

Her death is being investigated by the Pasco County Sheriff’s Office.

A spokesman told The Tampa Bay Times Thursday that investigators were aware of allegations of the Snapchat video and “continue to investigate all angles.”

A social media campaign called “stopbullying” was launched in Tovonna’s name. As part of the campaign a friend of Tovonna’s family took to Facebook with a post that had been shared more than 4,500 times by Thursday.

“She took her own life after being filmed nude in the shower by peer students, who then shared and shamed her on Snapchat," friend Crystal Belle wrote in the Facebook post. “I hope that all schools and parents began to attack the beast of bullying and social media.”