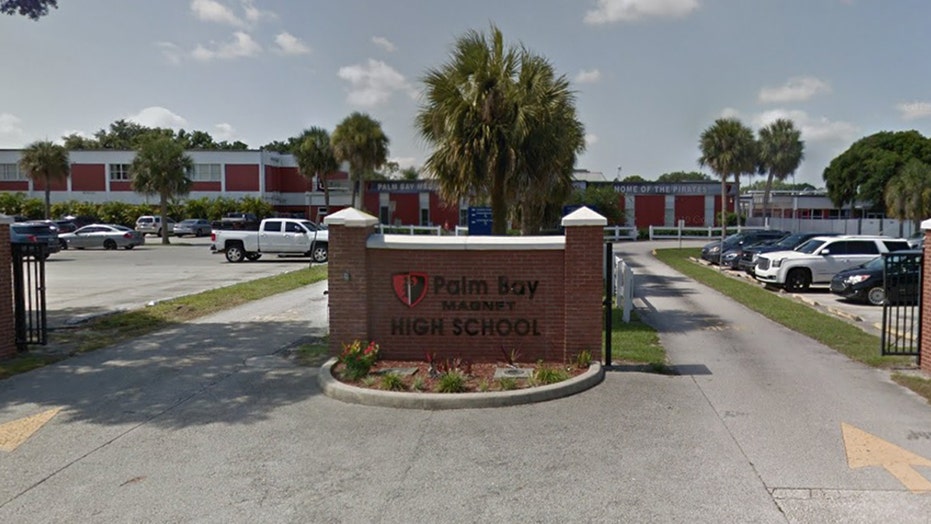 Police in Florida have arrested 10 students and one adult after a violent brawl erupted at a Melbourne high school in which at least one officer was attacked.

Officers with the Melbourne Police Department were dispatched to Palm Bay Magnet High School, 70 miles southeast of Orlando, on Tuesday at around 12:55 p.m. over reports that two female students “engaged in a fist fight during school hours,” law enforcement said in a news release.

One of the females “physically assaulted” an officer who jumped in to help break up the fight, although it was not immediately clear if it was the school resource officer or an officer with the Melbourne Police.

The Melbourne Police Department did not immediately return Fox News’ request for comment.

During the brawl, several other students became involved in the fight, prompting officers with the Brevard County Sheriff’s Office, the Palm Bay Police Department and the West Melbourne Police Department to respond to the scene.

Police said at one point that a female adult relative of one of the females involved “caused a significant verbal disturbance with students” and refused to leave school property after being instructed to do so by an officer.

She was arrested for disrupting the school function. Her identity was not released by police.

In all, 10 students were arrested and charged. They face a variety of charges including battery on a law enforcement officer, disorderly conduct, disrupting a school function and resisting arrest.