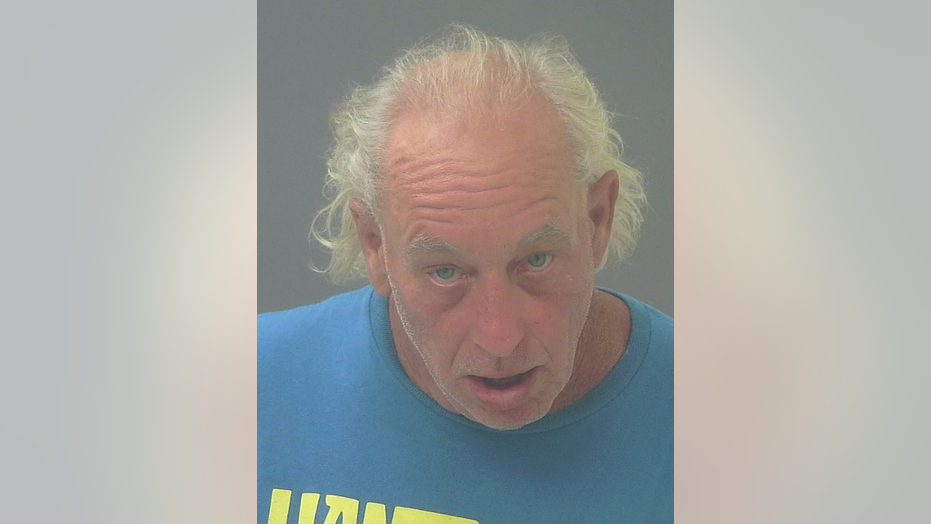 A Florida man is accused of pointing a gun at a nurse and security guard last Friday after he was denied entry into a hospital to see his wife due to COVID-19 visitor restrictions, according to a report.

Eric Reitz, 57, was arrested that afternoon and remains in custody. He originally got in an altercation with the guard due to the visitation policy at Santa Rosa Medical Center in Milton -- where his spouse was a patient, according to the Pensacola News Journal.

When asked to leave twice by the guard, Reitz repeated "you will see," before he returned from his vehicle with a shotgun, the arrest report stated.

FLORIDA MAN WITH CORONAVIRUS MASK ACCUSED OF TRYING TO SNATCH GIRL, 9, OFF HOVERBOARD

A nurse, who was standing next to the guard, told police he "racked" the weapon as if he was loading it and pointed it at them, the paper reported. Around that time, a security guard told a nearby patient to get behind cover.

After hearing police sirens in the distance, Reitz allegedly put the firearm back in his truck. Police said they found a 12-gauge shotgun and a .22 caliber rifle in Reitz’s vehicle, according to the Pensacola News Journal.

The arrest report said a bullet was in the chamber of the rifle, but the shotgun wasn't loaded.

Reitz was charged with aggravated assault and booked into the Santa Rosa County Jail at 3:27 p.m., according to jail records. His bond was set at $20,000. It's unclear if he has an attorney.