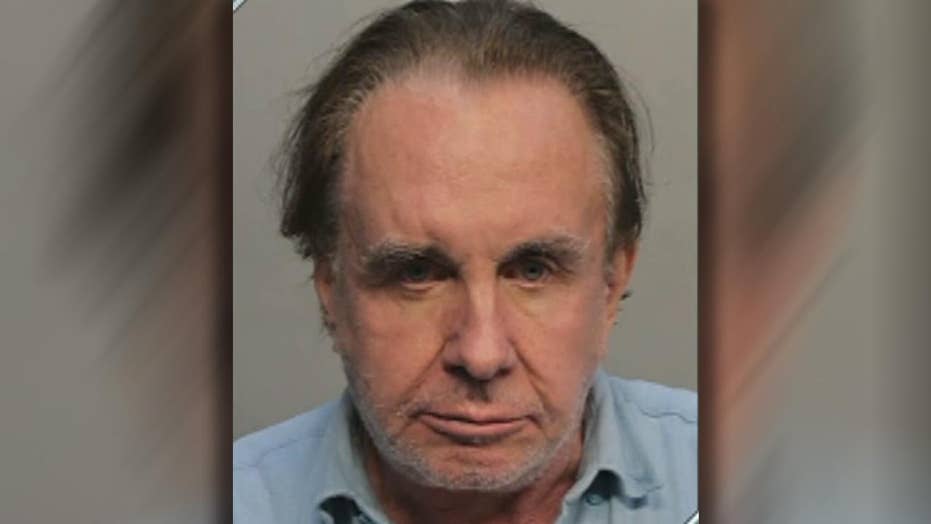 Miami police release information about man they say was plotting to kill his Jewish neighbors.

A Florida man facing eviction was arrested Thursday after he plotted to set a Miami apartment building on fire because he wanted to “kill all Jews” living there, police said.

Officials “intercepted a potential crisis” when they stopped Stolper and arrested him in the apartment building’s parking lot, WSVN reported. Authorities received a tip about Stolper’s plan and caught the 72-year-old with two containers of gasoline.

Luis Diaz told WSVN he turned his friend of 10 years in to police after the 72-year-old told him of his plan.

“A comment that he made to me, it actually bothered me,” Diaz said. “[Stopler said] that he was gonna burn the building down with a bunch of Jews in it.”

Stolper later told police he planned to burn down the building with “all the [expletive] Jews” to “kill all” of them. Detectives believe the disgruntled tenant wanted to carry out the potentially deadly act because of an upcoming eviction and his anger toward his Jewish neighbors.

To thwart rescue efforts, Stolper purchased two electrical fans to help spread the flames and padlocks to prevent the fire department from accessing the fire hoses.