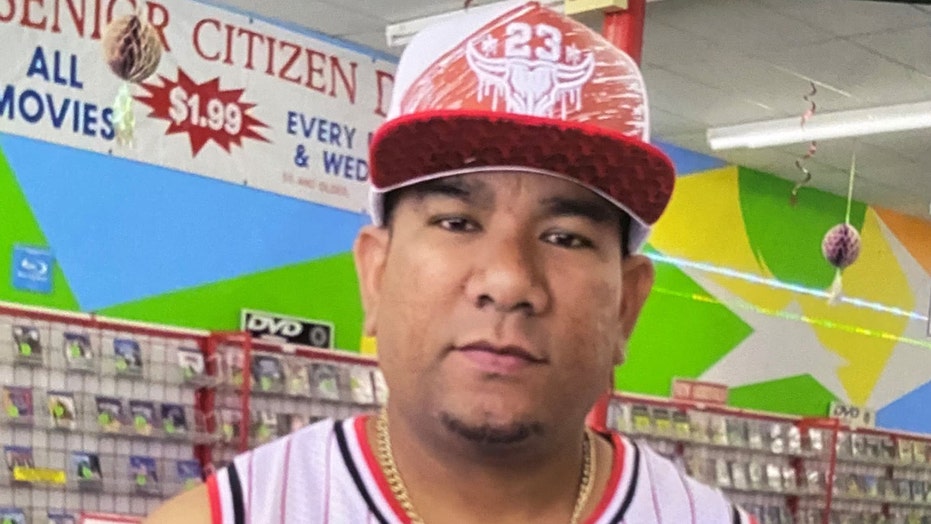 A Florida man who went missing over the weekend after his canoe flipped was found alive on Tuesday, authorities said.

The two friends told authorities that while they were able to get back into the canoe, Anjab could not and instead swam back to the shoreline. Anjab yelled that he’d walk back and meet them, but he never showed up, according to his friends.

Davidson Anjab, 39, was found alive two days after going missing when a canoe he was in with two friends overturned, authorities said. (Lake County Sheriff’s Office )

The sheriff’s office launched a search for the missing man using its Marine Patrol Unit, a helicopter, K-9 deputies, a mounted posse, and other resources.

Two days after Anjab went missing, a search team of deputies and officials with the Florida Fish and Wildlife Conservation Commission (FWC) located him in an extremely dense area of the forest near where he was last seen walking, the sheriff’s office said.

The sheriff’s office shared video showing a helicopter crew with the Seminole County Sheriff's Aviation Unit hoist Anjab out of the forest to safety.

Anjab was taken to an area hospital to receive medical treatment. Authorities said Anjab had been out in the elements for about 40 hours.