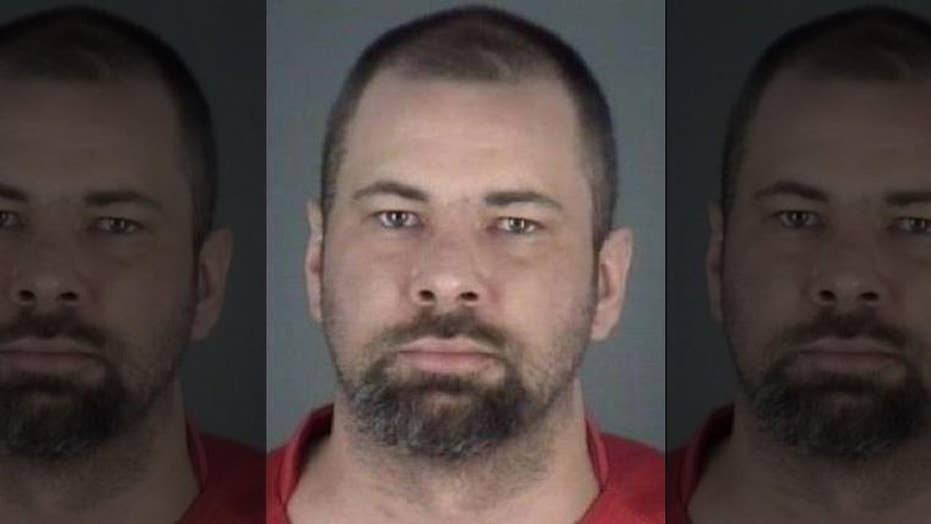 Robert Houston was arrested after attacking his father with a pizza after finding out his father delivered him at birth.

A Florida man wasn’t willing to give his father a “pizza” his heart.

Robert Houston was arrested Thursday after he allegedly attacked his father with a pizza upon finding out his old man helped deliver him at birth, WFLA reported. Police arrived at the home in Holiday, Fla., and discovered a slice of the pie on a chair along with cheese and tomato sauce splattered inside the residence.

Houston’s father told deputies he was returning home from a walk when his son picked up the pizza from the delivery man and proceeded to shove the pie in his face, hold him down and yell at him.

"The victim began to flail around trying to get the defendant off him at which point the defendant went outside and awaited law enforcement," the arrest report stated.

Houston later told police he “threw pizza at his dad's face striking him with it due to him being mad his dad helped give birth to him,” WTSP reported.

It’s unclear why the information caused him to attack his father.

Houston was arrested and held on a $150 bond.