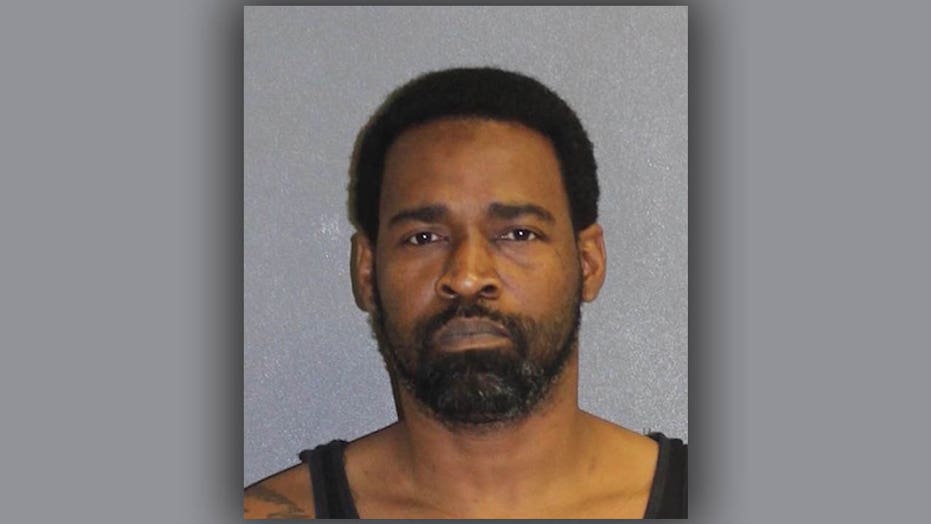 A Florida man who allegedly put a little girl in an oven last year is wanted again -- this time on suspicion of burning a child with boiling water.

Terry May, 47, was wanted Thursday for allegedly burning a 3-year-old boy by pouring a pot of boiling water down his back. The boy claimed he accidentally urinated on the floor while May was watching him.

"The poor kid has a burn mark across his back," Volusia County Sheriff Mike Chitwood wrote on Twitter. "The word 'bully' gets thrown around a lot, but to me there is no bigger bully than the kind of coward who picks on 3-year-olds. Stay tuned for more on this case."

The boy's burn were discovered by day care workers, who reported it to the Florida Department of Children and Families, WOFL reported, citing an incident report.

May turned himself in last year after he was accused of placing a 3-year-old girl in an oven and beating her with a belt. Chitwood tweeted that May was arrested last year in connection with the alleged abuse, but "unfortunately it was her word against Terry's, and prosecutors weren't able to make the case. The charge was dropped."

On Thursday, a judge issued a warrant for May's arrest on a felony charge of child abuse causing great bodily harm.

"Based on the statements made & evidence collected, Terry May willfully & maliciously inflicted physical injury to the victim that will cause a permanent scar," the sheriff's office wrote online.