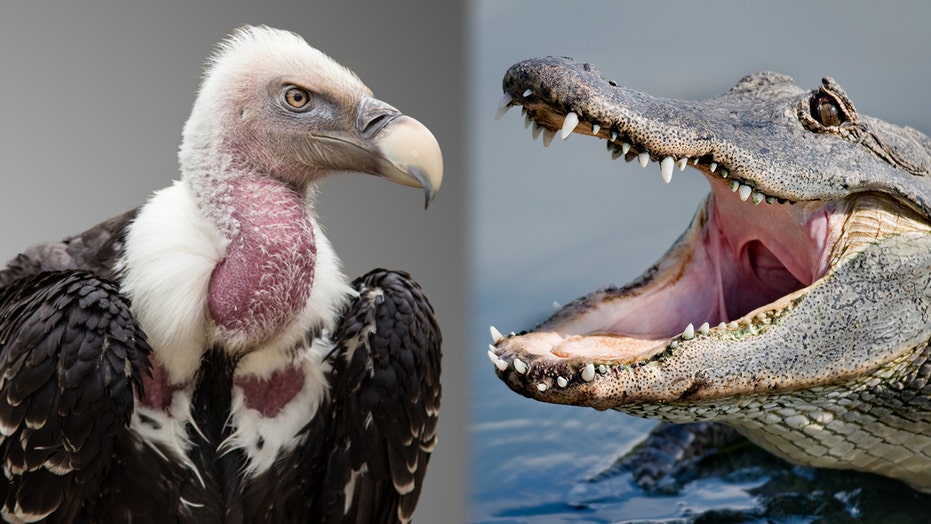 A Florida woman who fed alligators, vultures and other animals behind her house agreed to pay out $53,000 on Wednesday, as part of a legal settlement between her and the community's property owners association.

Judge Scott Kerner ordered Irma Acosta Arya to stop feeding the animals and to cover attorneys' fees, fines and other expenses that accumulated as a result of her case, The Palm Beach Post reported. She has until Feb. 14 to comply with the terms of the agreement.

Residents of the gated community reportedly grew frustrated with the amount of wildlife that descended upon the neighborhood, which borders Grassy Waters Preserve. The property owners association claimed Acosta Arya's constant feedings have drawn gators, vomiting vultures, raccoons and a bobcat since 2016.

Neighbors claimed she fed the animals pieces of raw chicken and small sandwiches. Association president Gordon Holness said Acosta Arya must recognize the serious nature of the agreement and consider the consequences if she doesn't honor her side of the deal.

“This is a lady with a compulsion," he said after Wednesday's hearing. "Hopefully, she understands the extreme penalty she’d be under if this does reoccur. You get cynical after a while.”

FLORIDA VET REMOVES STICK FROM DOG'S MOUTH THAT WAS LIKELY THERE FOR YEARS, SHELTER SAYS

Acosta Arya's attorney, James Potts Sr., spoke with the Palm Beach Post following the hearing and explained that his client's actions were a result of her love of animals, and are in no way connected to any mental illness or medical issue.

"Your asking in that manner, 'What was she thinking' [implies] that there's some sort of mental issue," he said. "As I've stated before, she has a love of all living things. She moved to the wildlife preserve specifically because she loves nature. She loves wildlife."

Potts also said there hasn't been an incident with his client for "many months," but the association begged to differ.

Kerner found Acosta Arya in contempt of court in December for violating a temporary injunction, after the association provided photos of her allegedly continuing to feed the animals. Potts said his client was out of town on certain days when the photos were said to have been taken.

He also claimed the nighttime pictures were grainy and didn’t provide proof of wrongdoing.