Three high-ranking Florida officials close to the law enforcement response at Marjory Stoneman Douglas High School tell Fox News there was a delay in Emergency Medical Service getting into the school in the critical moments after Nikolas Cruz allegedly opened fire, killing 17 people and wounding at least 14 others.

“What’s going to come out is, in the communications on several circumstances, there was the request to enter... the request was denied from Broward County,” a Florida official told Fox News.

“When you have a police agency saying we don’t want you going in, that’s a problem,” another Florida official said. “The training since Columbine has been [that] first responders, police go in immediately with paramedics.”

In an email to Fox News, a BSO spokesperson forwarded a memo it released on Saturday. In part, the memo read, “there are multiple investigations being conducted in addition to the Stoneman Douglas shooting. Investigators will not be rushed or asked to jump to conclusions. Their investigations are thorough and methodical as they take and compare witness statements, review dozens of incident reports, transcribe and analysis numerous radio transmissions, listen to more than 80 911 calls.” 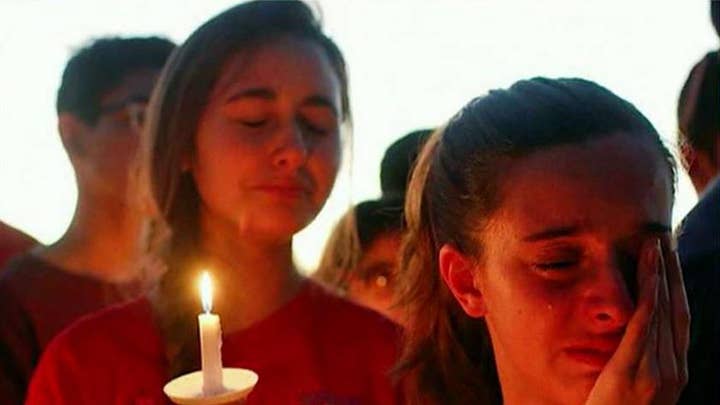 Multiple high-ranking sources told Fox News police officers and deputies were bringing victims out to EMS workers to be treated instead of allowing EMS inside. One fire official said that “sometimes” that’s just how it would happen, but at least one emergency responder wondered if the response was detrimental to the victims.

Three Florida officials confirmed to Fox News that the emergency response at Stoneman Douglas apparently went against standard EMS training in which EMS teams typically go into emergency situations right behind police as soon as possible.

Mike Moser, the Division Chief of Fire Administration for Coral Springs-Parkland Fire Department, which was on scene that day, released a statement in response to the growing requests from reporters about the Rescue Task Force mode — which would have paired up paramedics with law enforcement to enter the building.

Moser said RTF was presented to the commanding officers of the Broward Sheriff’s Office, but the request was denied because the type of response was not appropriate at that time, since the location of the shooter was not known. RTF can be employed only when law enforcement can clear an area for EMS. 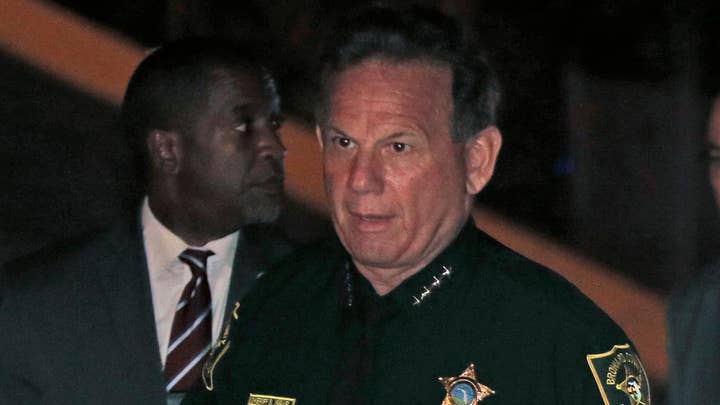 “Decisions cannot be made in a vacuum. All of the variables must be taken into consideration before a rescue task force can be enabled,” Moser told Fox News. “It is possible that those that are upset about not being allowed inside, simply do not have all of the information that our law-enforcement partners had in making their decision.”

In a press release, Moser said the Coral Springs-Parkland Fire Department was in command of all medical functions, and only that relating to the care of patients.

Moser said he could not recall EMS ever going into an area that hadn’t been cleared by law enforcement without the assistance of police or a security contingency.

Entin reports he spoke to a seasoned emergency medical responder who was one of the first on the scene to the Stoneman Douglas shooting. The responder told Entin, “everything I was trained on mass casualty events says they did the wrong thing.”

The responder also reportedly told Entin that medical teams were willing to risk their lives to go inside and were asking their scene commander why they were standing around. “The response every time was, law enforcement did not clear the scene and would not allow medical personnel in.”

The responder added, “I would hypothesize I could have saved lives. I can’t say for sure.”

Three high-ranking sources including a fire official told Fox News the responder who spoke to Entin could be accurate.

“The WSVN report is correct,” one source said.

“The WSVN report does not shock me given what I’ve found out,” said the fire official.

Several sources described the scene as very intense but gave credit to EMS for their heroic efforts and saving lives.

“We treated and transported and saved lives,” one fire official said, comparing the situation to a battlefield as emergency responders even used “tourniquets” and “high level treatments” in the field.

The allegations of a delayed EMS response came as Florida Gov. Rick Scott launched an investigation into the Broward County Sheriff’s office response on the day of the shooting and how the emergency was handled in its entirety. 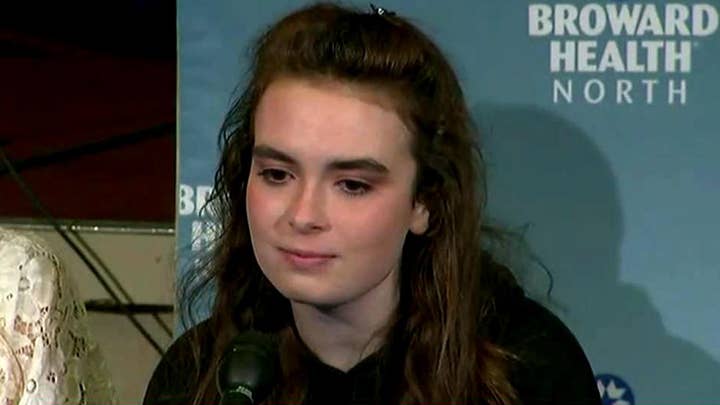 Broward County Sheriff Scott Israel said the Stoneman Douglas High School resource officer, Scot Peterson, was removed from his post after it emerged that Peterson did not go inside the school during the shooting.

Peterson released a statement through his attorney in which he said his actions were appropriate under the circumstances and that surveillance and eyewitness testimony would exonerate him of alleged dereliction of duty.

Israel also said three other deputies were on restriction pending an investigation into their response on the day of the shooting. There were widespread allegations and reports from the Florida Sun Sentinel and CNN that the deputies also did not go inside the school.

One fire official said if there was a delay in the deputies' response, it would have had a domino effect on EMS.

Florida Attorney General Pam Bondi, the state’s top law enforcement official, spoke to Fox News on Monday and weighed in on the ongoing investigation into the Broward County Sheriff’s Office, suggesting it would shine a light on the timeline of the February 14 massacre.

"I know a lot more than you all do now, so all I’m going to say is, yes, I believe there needs to be a full investigation,” Bondi said. “I don’t think some people were being honest and we’re going to investigate this in Florida and the right thing will be done.”