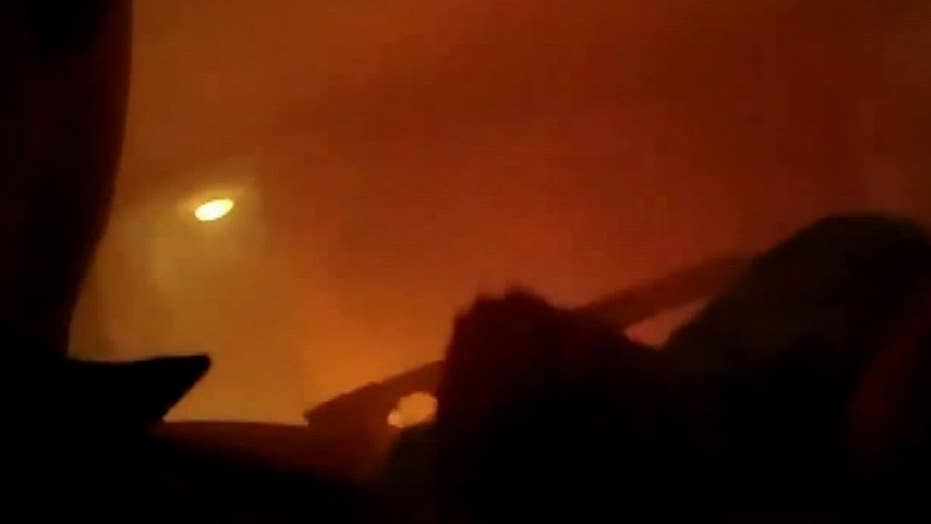 A 97-year-old woman’s rescue from a house fire in Florida on Thursday was captured in a dramatic video clip.

WFLA reported that the woman, Maria Logan, 97, was carried out of her Pasco County bedroom by Deputy Justin Ball. This, after deputies couldn’t put out the fire right away.

Ball suffered smoke inhalation, and was taken to a local hospital for treatment.