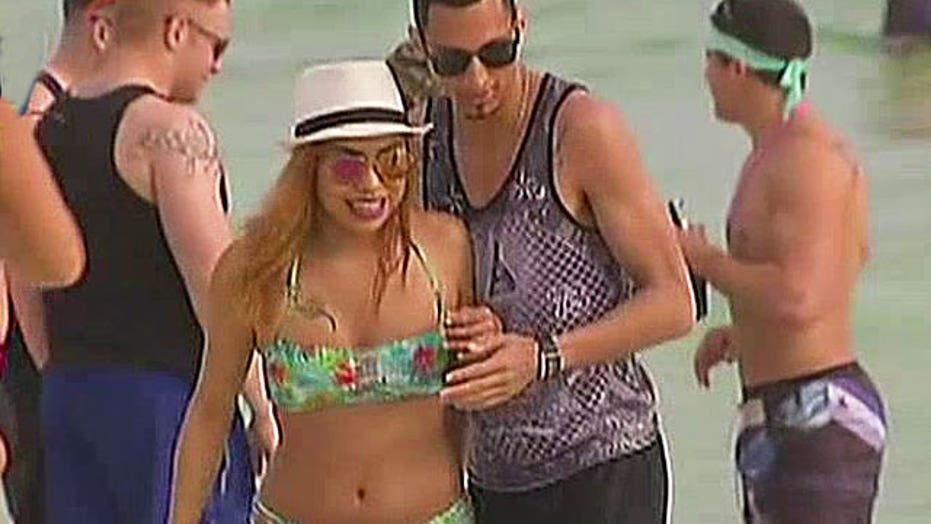 City council passes new ordinances for 2016 amid dangers on 'Hannity'

Leaders of a Florida city voted Wednesday to ban beach drinking during the month of March as part of a larger crackdown on spring break excesses.

The Panama City Beach city council approved the ban on beach drinking during a special meeting to address partying by college students.

The Panama City News Herald reports that the city and county are considering additional measures to curtail rowdiness after seven partygoers were shot and injured at a spring break party this year.

Local officials want to clean up the city’s image after negative publicity from the shootings and an alleged sexual assault that happened during other reveling on the beach behind a popular nightclub.

The newspaper also reported the council preliminarily approved three other ordinances aimed at toning down the partying next year. Those ordinances would close bars at 2 a.m., ban open containers of alcoholic beverages in commercial parking lots unless under the surveillance of the business and ban parking on right of way after dark.