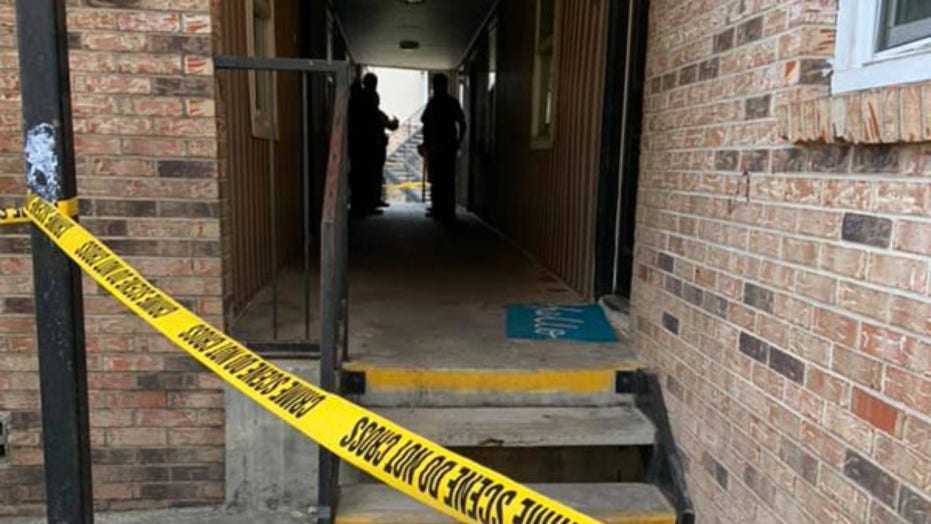 The stabbing took place in an apartment in Ocala, about 80 miles northwest of Orlando, according to reports.

A 9-year-old boy is accused of trying to stab his sister in their Florida apartment on Monday.  (Ocala Police Department)

The siblings were playing in the brother’s room when their mom left the apartment to check the mail, WKMG-TV reported. The mother returned and found her son repeatedly stabbing her daughter with a kitchen knife, according to the station.

She called the police and the girl was taken a hospital in Gainesville to be treated for multiple stab wounds. The girl was reportedly alert and responsive after the stabbing.

An arrest report obtained by FOX 35 says the boy told police the thought of killing his sister “had entered his head two days earlier” and wouldn’t go away.

According to the report, he grabbed a knife from the kitchen, grabbed his sister by the neck, and began stabbing her, shouting, “Die, die.”

He allegedly told investigators he stabbed his sister because “he wanted to be able to go outside.”

The boy is being held in a secured detention. A Marion County circuit judge on Monday ordered a psychiatric evaluation of the boy.

He has been appointed a public defender and is scheduled to reappear in court early next month.