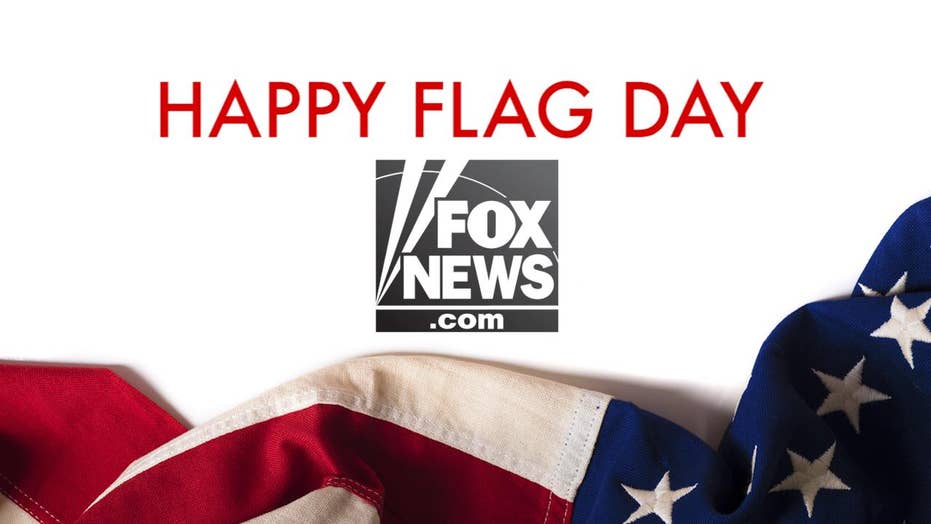 Flag Day history and other facts

Flag Day is celebrated on June 14. Here's a brief history and facts about the national holiday

Look out for the red, white and blue this week as the United States celebrates Flag Day. Here's what you should know about the special occasion, which pays tribute to the Stars and Stripes on June 14.

Why is Flag Day celebrated?

Flag Day honors a June 14, 1777, Second Continental Congress resolution about a flag for the country.

"Resolved, that the Flag of the thirteen United States shall be thirteen stripes, alternate red and white; that the Union be thirteen stars, white on a blue field, representing a new constellation," it said.

What is the history behind Flag Day?

A number of figures in the 1800s led the charge to recognize the flag's importance.

Hartford, Conn., resident George Morris in 1861 got his town "to undertake a patriotic celebration on behalf of the Union," according to a Philly.com report, which added that the idea failed to become popular.

However, the flag was honored on June 14, 1877: "As instructed by Congress, the U.S. flag was flown from all public buildings across the country," History.com says.

One of the more famous figures was Wisconsin teacher Bernard Cigrand.

He "placed a 10” 38 star flag in an inkwell and had his students write essays on what the flag meant to them," National Flag Day Foundation says online of a 1885 incident.

Cigrand would spend decades championing the flag, according to the foundation.

Another person, William Kerr, was involved in setting up the National American Flag Day Association in 1889, TribLive.com reports.

The article says that Kerr would meet multiple U.S. presidents as part of the years he spent trying to make Flag Day be recognized.

Philly.com reports that George Bolch, a New York City principal, made his school have events in 1889, before Elizabeth Duane Gillespie fought for flags to be waved from public Philadelphia buildings in 1893.

10 THINGS YOU DIDN'T KNOW ABOUT THE AMERICAN FLAG

When was a proclamation for Flag Day issued?

"I therefore suggest and request that throughout the nation and if possible in every community the fourteenth day of June be observed as Flag Day with special patriotic exercises," President Woodrow Wilson wrote in the document.

Wilson had been stirred after speaking with Kerr, according to TribLive.

Is Flag Day a federal holiday?

No. However, Flag Day is a state holiday in New York and Pennsylvania.

What are some Flag Day traditions?