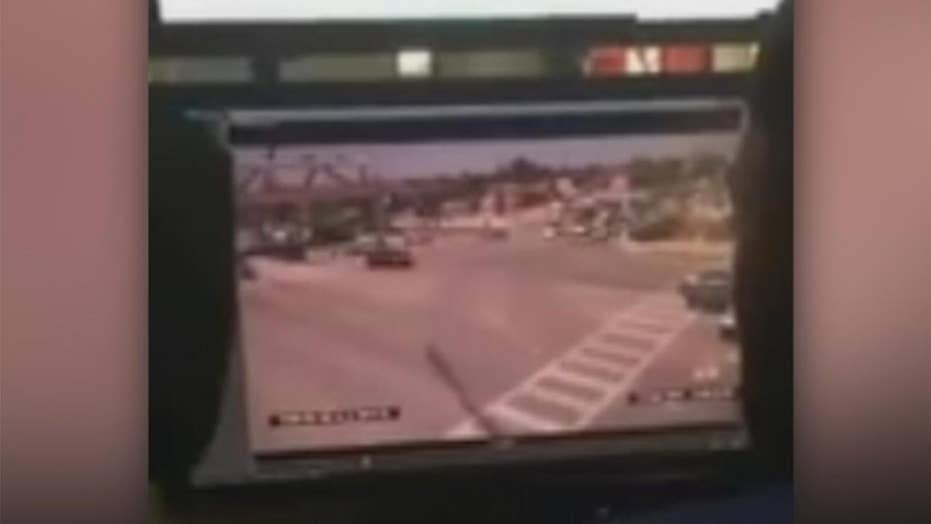 Florida International University said the two firms responsible for the “instant bridge” that collapsed, killing six people, met hours before the tragedy to “discuss a crack that appeared on the structure” but determined there were no safety concerns.

In a statement released early Saturday, the university said the Design Build Team of MCM and FIGG Bridge Group met at the site of the bridge Thursday morning for about two hours with representatives from FIU and the Florida Department of Transportation (FDOT).

The school said the engineer of record with FIGG gave a “technical presentation regarding the crack and concluded that there were no safety concerns and the crack did not compromise the structural integrity of the bridge.”

“The investigation is ongoing to determine the collapse of the bridge, and FIU is fully cooperating with all authorities to understand what happened,” the statement concluded.

The university’s statement came hours after reports emerged Friday about an engineer’s warning of cracks on the structure just days before it collapsed Thursday. The FDOT acknowledged the engineer left the voicemail notifying the department of cracking in the concrete.

An investigation in ongoing to determine what caused the bridge to collapse. (AP)

Following the fall Thursday that killed six people and injured at least 10 others, the National Transportation Safety Board announced at a news conference late Friday that it would be launching its own, independent investigation into the bridge failure to try and find out what may have led to the collapse.

Authorities are slowly removing the debris, looking for more victims.

The National Transportation Safety Board announced Friday it would be launching its own, independent investigation into why the bridge collapsed. (AP)

MCM Construction, a Miami-based contractor, and Figg Bridge Design, based in Tallahassee, have come under increased scrutiny as details emerge of past engineering failures and inspection fines – including a recent accusation that one hired “unskilled” and “careless” workers.

Scheduled to open in 2019, the bridge would have provided safe passage over a canal and six lanes of traffic, and created a showpiece architectural feature connecting the campus of FIU with the community of Sweetwater, where many students live.

The $14.2 million project was supposed to take advantage of a faster, cheaper and safer method of bridge-building promoted by the university.

The bridge was put in place March 10, five days before the collapse.

An investigation to determine what caused the bridge to collapse is ongoing.