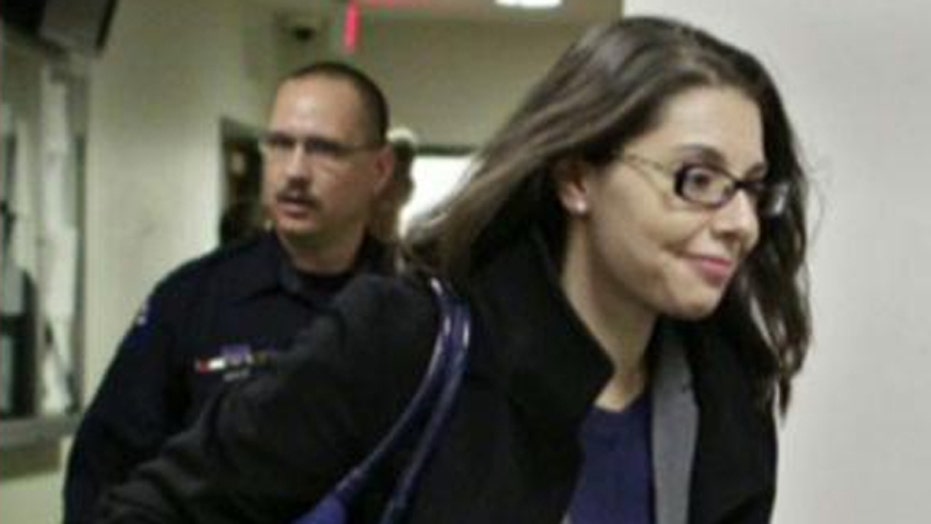 FoxNews.com reporter Jana Winter is facing jail time for not giving up her sources in an exclusive story on a notebook allegedly kept by James Holmes, the accused shooter in Aurora, Colo., movie theater shooting in July 2012.

Susan Estrich, a professor of law and political science at the University of Southern California Law School, said Saturday on "America's News HQ" that if a reporter cannot protect the anonymity of their sources, people are not going to tell them things.

"In a government where we really believe that the check on power is a free press, you don't want to stifle the ability of reporters such as Jana and others to get to the bottom of important stories and provide us with true and accurate information," she said.

Estrich added that the notion that Holmes is not going to get a fair trial because he does not know the name of Winter's sources seems "very much of a stretch."