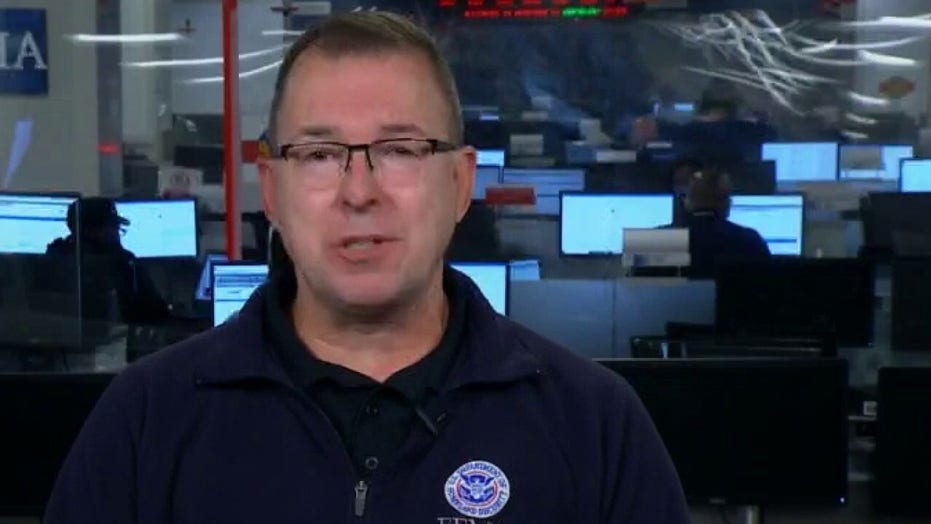 The Gulf Coast should be gearing up for a “ton of rain” brought on by Hurricane Sally, FEMA Administrator Pete Gaynor told “Your World with Neil Cavuto.”

Gaynor said the storm is currently moving slowly but states like Alabama, Mississippi and Florida should be prepared, warning inland residents to “be careful” with flash flooding.

“This is going to be a surge threat along the coast all the way from the Mississippi… to Okaloosa, Walton County in Florida, along the Panhandle,” he said. “Then it's going to just move inland and it's just going to dump a ton of rain, 10 to 20 inches, some isolated 30 inches.”

“Don't take the storm for granted,” he added. “You have some time to make final preparations. Heed the directions of your local and state emergency managers and keep your family safe.”

Gaynor told Cavuto that this hurricane season is living up to its forecast of being above average, with Hurricane Sally joining four other storms brewing in the Atlantic like Hurricane Paulette and Tropical Storm Teddy.

“We're actually right at the top of the historical peak of hurricane season in the Atlantic,” he said. “We expected to see a lot of action and we are getting a lot of action here over the past couple days and weeks.”

After visiting New Orleans, Gaynor said Mayor LaToya Cantrell is doing all she can to keep her city safe including the reconstruction of mitigation, even though Sally's anticipated hit on Louisiana Monday night was subdued.

“They’re looking at all the things that have improved down there from the levees to mitigation to make sure that water stays out of neighborhoods, maintenance on pumps. She's hard at it down there making sure she's keeping her city safe,” he said. “This will impact New Orleans a little bit. They're not out of it yet."