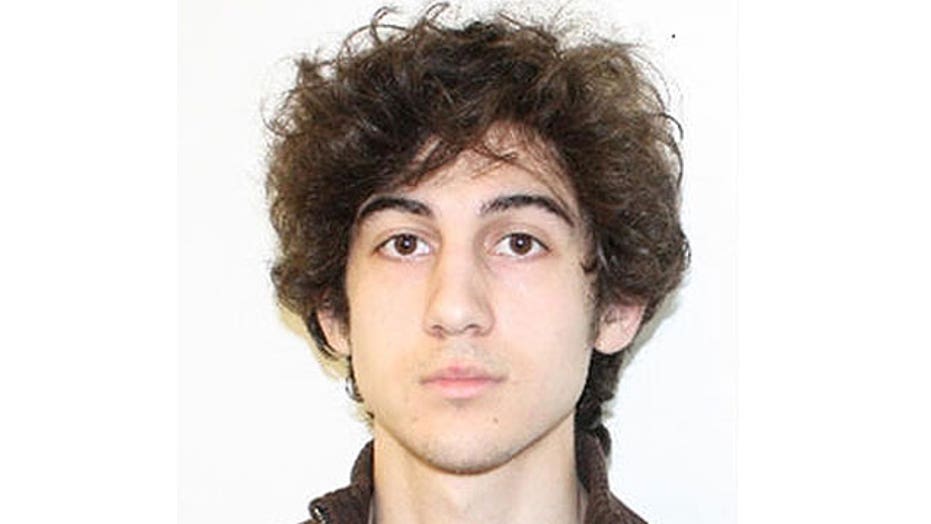 BOSTON – Federal prosecutors say the Boston Marathon bombing suspect should not get more time to decide whether to ask to move his trial out of the city.

Lawyers for Dzhokhar Tsarnaev (joh-HAHR' tsahr-NEYE'-ehv) say a Feb. 28 deadline to decide whether to ask for a change of venue is premature because Attorney General Eric Holder isn't expected to announce if prosecutors will seek the death penalty until late January.

U.S. Attorney Carmen Ortiz asked a judge on Monday to keep the deadline as is. She says the defense has provided no compelling reason to extend it and doing so indefinitely will adversely impact the prompt administration of justice.

Tsarnaev has pleaded not guilty in the April 15 bombing, which killed three people and injured more than 260 others. His brother died following a shootout with police.