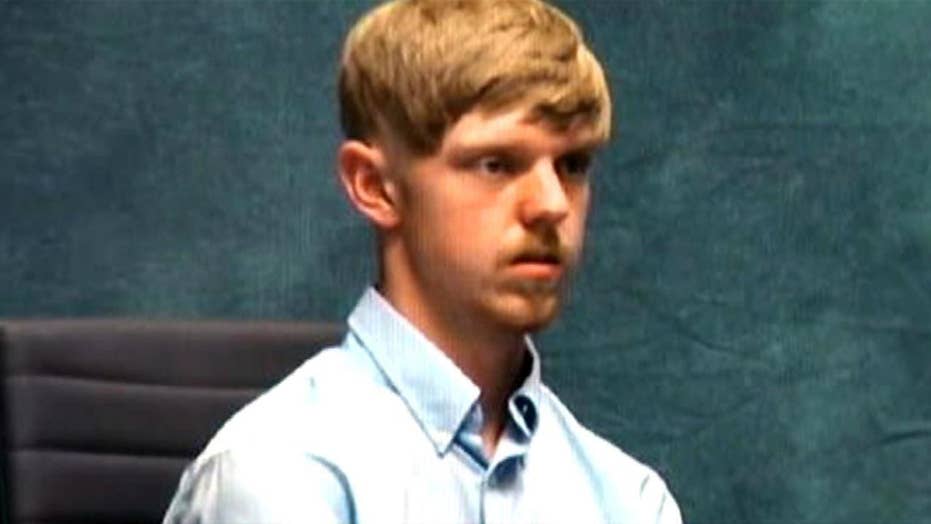 Officials fear 'affluenza teen,' mother may have left US

Federal authorities have joined the search for a teenager who was serving probation for killing four people in a 2013 drunken-driving wreck after invoking a defense that he suffered from "affluenza."

Samantha Jordan, the Tarrant County district attorney’s spokeswoman, confirmed to The Dallas Morning News Thursday the U.S. Marshals Service is involved in the search for Ethan Couch, 18. The FBI says arrangements are being made for the bureau to join the search as well

Couch is wanted on suspicion of violating his probation by failing to check in with his assigned officer. On Tuesday, lawyers for Couch confirmed that authorities had issued the juvenile equivalent of an arrest warrant.

Investigators are also seeking the boy's mother, Tonya Couch, with whom he had been living.

On Wednesday, Anderson expressed concern that Couch and his mother had fled the country.

"With the wealth and the wherewithal that his family has, it’s going to be a tough assignment for us to find him," the sheriff told The Dallas Morning News.

Prior to Couch's disappearance, authorities were investigating whether the teen appeared in a video posted online that showed several young men playing beer pong. The district attorney's office said Couch faces up to 10 years in prison if he is found to have violated his probation, which includes prohibitions against drinking, driving or using drugs.

It’s one of those times when you hate to say ‘I told you so,’ but I told you so,” Anderson said. “I knew he was going to end up in more trouble."

On the night of June 15, 2013, Couch drove his Ford pickup into a crowd of people who were attempting to assist a stranded motorist . Two passengers in the pickup suffered serious injuries when they were thrown from the vehicle, including one who can no longer move or talk.

Couch's attorneys claimed at trial that his irresponsible lifestyle was due to wealthy parents who coddled him. The teen was sentenced to 10 years of probation and ordered to attend a rehab facility.