A Manhattan federal judge on Wednesday ordered Immigration and Customs Enforcement (ICE) agents to stop making arrests at state courthouses and criticized the agency's past behavior with regard to the issue.

Judge Jed Rakoff issued a 24-page judgment that said ICE's tactics amounted to “disrupting and intimidating intrusions," and blamed the agency for relying too heavily on an executive order issued by the Trump administration.

"Regardless of what ICE may have believed, then, the Executive Order in fact did not compel the agency to undertake its vast broadening of the scope of courthouse arrests," he wrote.

ICE: THE HISTORY OF US IMMIGRATION AND CUSTOMS ENFORCEMENT 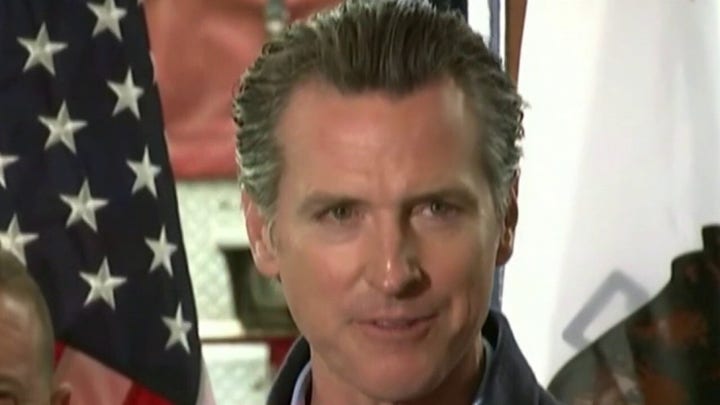 ICE had made 173 arrests at state courthouses in 2019, according to immigration advocates. That is much higher than the 28 arrests made In 2016, The New York Daily News reported.

New York Attorney General Letitia James tweeted about the decision on Wednesday and claimed it will help protect immigrant communities while advancing the cause of justice.

"BREAKING: We won our lawsuit against the Trump Administration to end its illegal policy of making ICE arrests at New York courthouses," she wrote. "This is a victory in our fight to protect immigrant communities and ensure justice is served. Thanks to BrooklynDA for his partnership."