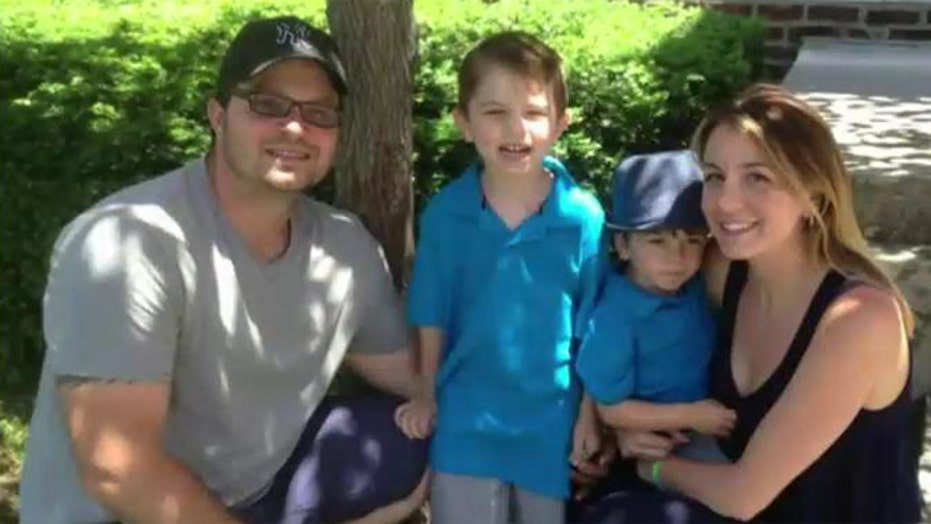 Family loses over $4,000 after shock diagnosis

The family of a 5-year-old boy forced to scrap their idyllic summer vacation after he was diagnosed with cancer, is saying “thanks, but no thanks” to a chance to re-book the trip after a cruise line had a change of heart.

Citing the company’s cancellation policy, the parents of Nicolas Colucci said Norwegian Cruise Line had refused to accommodate them after they were forced to change plans for the June 1 $4,000 family-friendly cruise following their son’s cancer diagnosis on May 19. But after initially refusing to make an exception to company policy — which states cancellations within 14 days of departures are subject to a 100 percent fee — cruise officials say they’ll now “work with the family” to make Nicolas’ trip a reality.

“Norwegian Cruise Line has been working diligently to ensure a positive outcome for the Colucci family,” spokeswoman AnneMarie Mathews wrote FoxNews.com. “The company committed that we would work with the family once they were ready to take their trip.”

But that ship has already sailed, the boy’s mother told FoxNews.com.

“Honestly, at this point, I don’t even want to go on a Norwegian cruise,” Tara Colucci said. “Even if I don’t get my money back, I’m over it. Hopefully somebody sees this story and buys travelers’ insurance or maybe somebody else can benefit from this somehow, but at this point, I’m just done.”

Colucci, 28, of North Babylon, N.Y., said Nicolas was scheduled to begin another round of chemotherapy on Monday, but the treatment had to be postponed another week due to his weakened condition. Doctors have removed 60 percent of the boy’s liver and gall bladder, as well as parts of his diaphragm and lymph nodes. The unexpected cancellation was a big disappointment for Nicolas, who made a calendar counting down the days until departure day, she said.

Colucci said Norwegian officials never showed any compassion throughout the ordeal, bluntly telling them they should have purchased travelers’ insurance.

“They should’ve bended the rules I guess, per se, or even show a little compassion,” she said. “But they’re not really saying anything to change my mind.”

Colucci accused the company of becoming interested in finding a compromise only after her story became public.

“They were not nice about it, but they were compassionate on their Facebook page,” she said. “But if only one other family gets help by seeing this, I’ll be happy.”

Norwegian officials have contacted the Make-A-Wish Foundation and travel partner Travelsavers to offer the Coluccis additional options once they’re ready to get away.

“We are quite certain that among these three choices the family will be able to take the vacation that they had originally planned,” Mathews’ statement continued. “In the meantime, the family can focus on what is important in this situation, which is the full recovery of their son Nicolas. The entire Norwegian team wishes him the very best for a full and speedy recovery.”

In its initial statement, Norwegian Cruise Line officials said that while it couldn’t make an exception to its policies, the company would “assist them” when time came to re-book the trip. Tara Colucci said company officials did not guarantee that they would be assured a spot on a future cruise.

Colucci, meanwhile, said she’ll be taking a trip somewhere once her son has recovered. It just won’t be aboard a Norwegian cruise, she said.

“When this is all over with, we’re definitely going away,” she told FoxNews.com. “But right now, he knows he can’t go on the big boat because there are too many germs.”