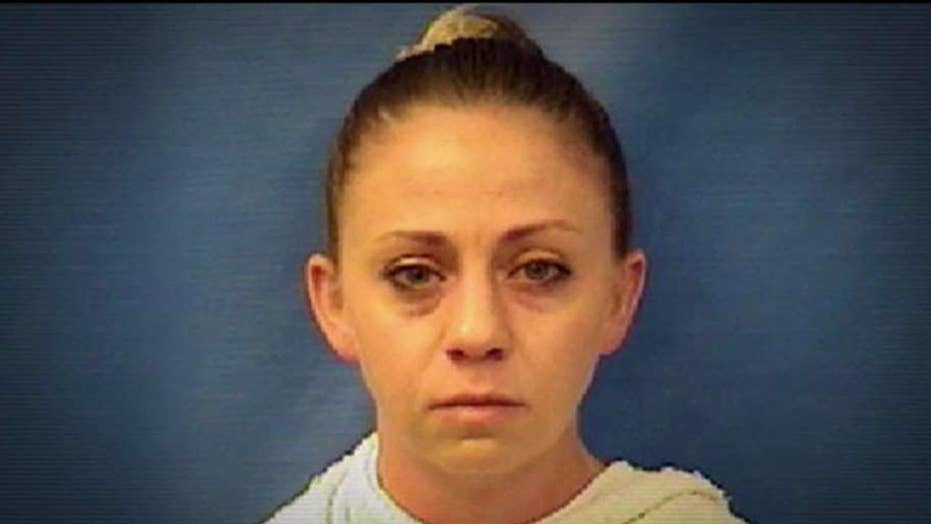 The family of the Dallas police officer who shot and killed a black neighbor in his apartment have been forced to deny they are racists after social media photos surfaced showing a family member appearing to make hand gestures that have been linked to white supremacy.

Garza’s hand gestures show some similarities to, but do not exactly match, the “peckerwood” and “white power” signs that have been adopted by white supremacists, according to the Anti-Defamation League’s list of hate symbols. The “W” sign combined with the other gestures have also been associated with the white supremacist prison gang.

In an interview with the newspaper, Garza said the hand gestures resembled a six and a nine. He denied that his family has any connections to white supremacists or supported their messages, adding that he hated "the fact that I have to prove I'm not racist."

"None of these are racist photos," he added. "I am not racist."

He said the second photo was of him making an “L” and “W” in honor of one of his favorite band Lagwagon.

As for the third picture, Guyger’s sister Alana Guyger said the shirt was a gift to their mother following the 2016 ambush that left five Dallas police officers dead.

Guyger had ended a 15-hour shift last Thursday when she returned in uniform to the South Side Flats apartment complex. She parked on the fourth floor, instead of the third, where she lived, according to the affidavit filed for the officer’s arrest warrant, possibly suggesting that she was confused or disoriented.

She entered the apartment after realizing the door was unlocked and slightly ajar. Guyger saw a figure in the darkness, gave verbal commands because she believed her apartment was being burglarized.

She then drew her weapon and fired twice, the affidavit said.

Jean’s family disputed the account detailed in the arrest warrant affidavit. Lawyers for Jean’s family also questioned why it took three days for Guyger to be charged and why she was so quick to use deadly force in her encounter with 26-year-old Jean.