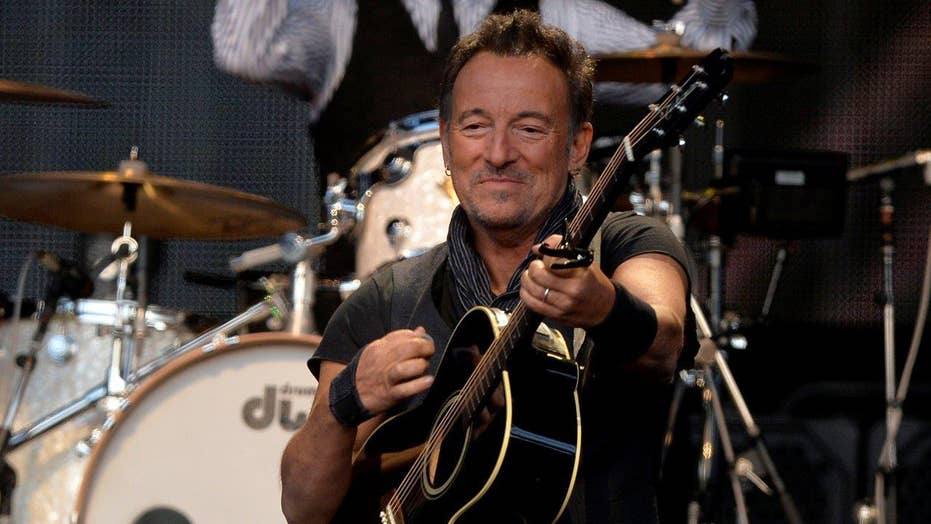 Bruce Springsteen: I was a 'draft-dodger'

If “Bruce Springsteen” comes to you asking for help shipping his stash of gold home from Dubai, you'd better be born to run.

A woman who spoke to CBS Chicago this week says she lost more than $10,000 after falling victim to someone in a brilliant disguise who was impersonating the popular singer online. And she's not alone – the Federal Trade Commission says similar impostor scams have caused people to lose a combined $328 million throughout 2017.

“I sent him iTunes [gift cards] up to maybe four, five, six-hundred bucks, little by little every week,” the woman, identified only as “Mary,” told the station.

She says the ruse started after she commented on a Bruce Springsteen Facebook page and someone messaged her back claiming to be the real Bruce. The pair swapped messages and pictures for around a year and the tone eventually became flirty, the woman said.

Then, the fake Bruce told the woman he was getting a divorce and his wife was holding his bank accounts hostage. In short: he needed cash.

Mary says in addition to sending over iTunes gift cards that the impostor requested, she also sent $11,500 through MoneyGram, Western Union and a cashier’s check to someone in Dubai. The fake Bruce reportedly pleaded to her in a text message that his stash of gold was stranded in the Middle Eastern city and he needed help in getting it back to the streets of Philadelphia.

“My mind was just so, so like maybe brainwashed or something I said, 'Okay, how much money?'” the woman told CBS Chicago. “I was vulnerable at the time, but you know it hurt, it hurts and you feel so stupid."

The real Bruce is reported to be worth about $500 million, isn’t going through a divorce, and doesn’t appear to be having any troubles with a stash of gold – if he even has one.

The station also talked to a 78-year-old woman, Ardiss Robbins, who claimed to have lost around $10,000 to someone impersonating country singer Kenny Chesney. That money, police reportedly said, ended up in China.

The FTC says impostor scams last year were the biggest source of fraud in America as they received 350,000 reports related to them.

“Nearly 1 in 5 people who reported an impostor scam lost money – a whopping $328 million lost to someone pretending to be a loved one in trouble, a government official, tech support, or someone else who’s not who they say they are, but who wants your money,” warned Monica Vaca of the FTC’s Division of Consumer Response and Operations.