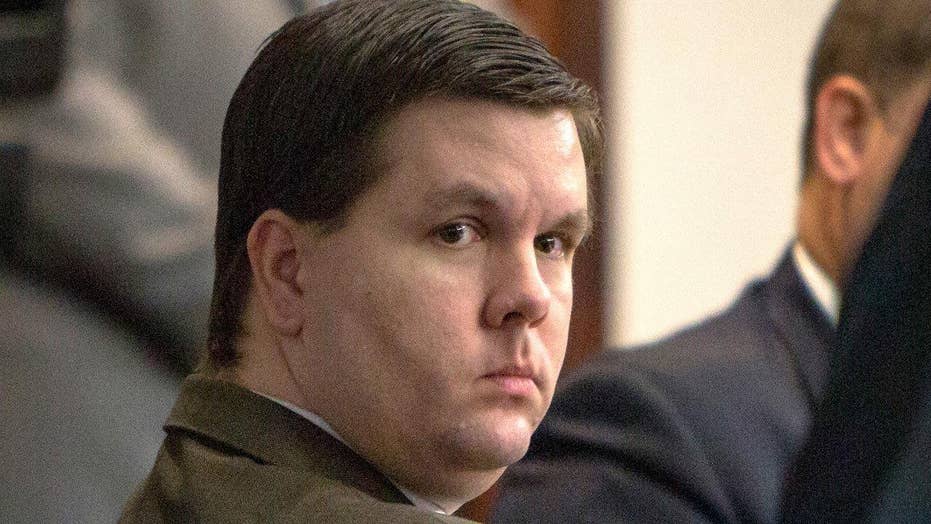 BRUNSWICK, Ga. – A heat expert testified that temperatures peaked around 125 degrees inside the SUV where 22-month-old Cooper Harris died after being left there all day in June 2014.

David Michael Brani of Applied Technical Service said Wednesday that he measured how hot it would have been inside the car given outdoor temperatures throughout that day.

Harris told police he watched cartoons with his son that morning, took him to breakfast at a Chick-fil-A restaurant and kissed him while strapping him into his car seat. But Harris said he forgot to drop his son off at day care, and then forgot he was still in the back seat after driving to work.

Boring said the restaurant is just over half a mile from the Home Depot office where Harris worked as a computer technician, and Harris parked his SUV by backing up between two vehicles — which would have required looking over his shoulder, toward the backseat where his son sat.

On the day Cooper died, his father sent more than 30 messages on his phone "mostly to women, mostly about sex," the prosecutor said.

One of these women was Caitlyn Hickey Floyd, who testified on Wednesday that Harris never mentioned he had a son in his texts that day.

Local news media reports said Brani testified that it was about 98 degrees inside when Justin Ross Harris said he opened the car and tossed in a bag of lightbulbs he bought on lunch break, and that interior temperatures had risen nearly 30 degrees more by the time Harris finished work.

The defense argued that the interior temperature would have been warmer still, given the additional heat from Cooper's body, which could support the idea that he died earlier in the day than prosecutors have suggested.

Brani said he didn't test for body heat or humidity, which can make the overall heat index soar. But he said Cooper's body temperature would not have significantly changed his measurements.

Harris said he drove a few miles to a shopping center after work before realizing his boy was still in the back seat. Police later reported the SUV reeked from "sweat, a dirty diaper, the smell of death."

Harris's lawyers called the death accidental. But prosecutors say Harris intentionally killed his son by leaving him in the car in suburban Atlanta, where he moved from Alabama in 2012.

Pretrial publicity prompted the trial's move to Brunswick, 275 miles away.