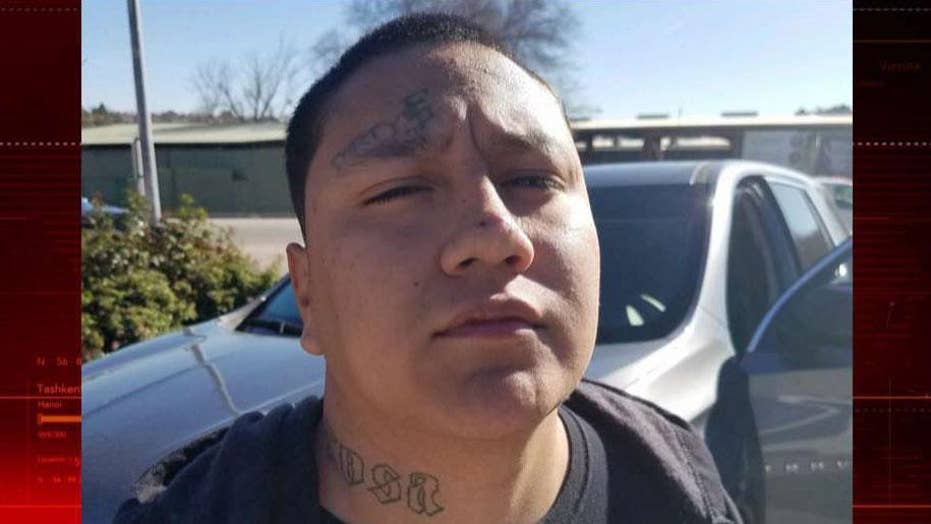 California authorities on Saturday announced the apprehension of an escaped inmate who's been missing since he walked off from San Quentin State Prison earlier this week.

Around 12:30 p.m., the 21-year-old was “taken into custody without incident” at a fast-food restaurant; a witness spotted him at a Taco Bell and notified the authorities, the California Department of Corrections and Rehabilitation (CDCR) said in a news release.

Days earlier, on the evening of Dec. 26, the suspect was discovered to be missing during “an institutional count,” correction officials said.

“He was assigned to work outside the secured perimeter of the prison, as some inmates are, and he took advantage of an opportunity to leave,” the news release said.

Mendoza is also suspected of committing a carjacking in a Home Depot parking lot, officials said. The abandoned vehicle was located on Friday, they added.

Mendoza arrived at CDCR last year after being sentenced to five years behind bars “for use of deadly weapon during a carjacking/attempted carjacking and evading or attempting to evade a peace officer while driving recklessly,” according to correctional officials.

The inmate’s case will be sent to the Marin County District Attorney’s Office, which will decide whether to charge him with escape and carjacking.