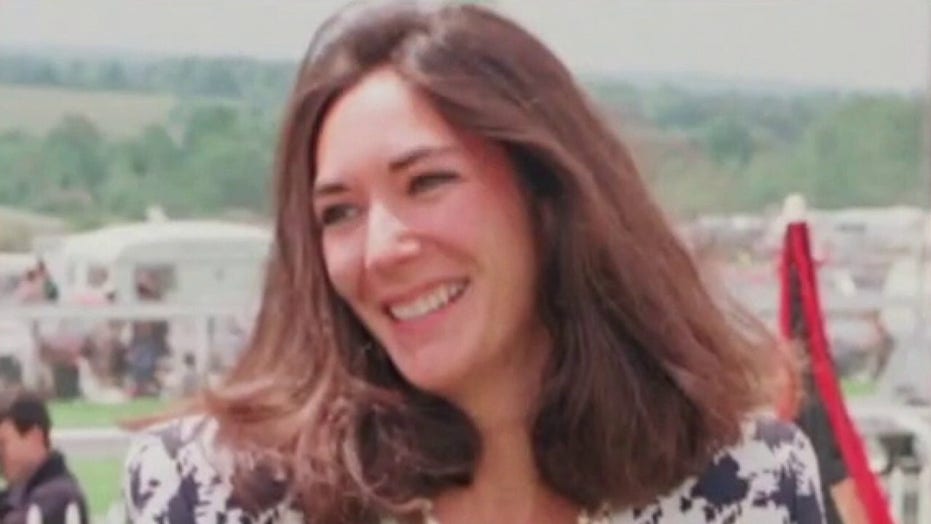 The Justice Department is beefing up security inside a New York City jail where pedophile Jeffrey Epstein's alleged accomplice Ghislaine Maxwell is being held amid concerns that she might commit suicide.

Federal officials took Maxwell's clothes and bedsheets and replaced them with paper attire as a precautionary measure, in hopes of avoiding a repeat bungle by Manhattan jail authorities that culminated in Epstein's suicide in August.

Outside officials separate from the Bureau of Prisons have been specifically tasked with ensuring there’s adequate protection and the prison's protocols are being followed, an official told The Associated Press. The protections are to prevent her from harming herself, and also in case other inmates wish to harm her.

Maxwell also has a roommate in her cell and is being closely monitored, ensuring that someone is with her at all times while she is behind bars, the official added.

One of Epstein's closest friends and a former girlfriend, Maxwell was arrested in New Hampshire last week and charged with six counts of sex trafficking involving minors.

Victims of the disgraced financier say Maxwell acted as his right hand, helping to recruit underage girls in a scheme that resulted in their sexual abuse by both her and Epstein.

Maxwell is being kept at the Metropolitan Detention Center in Brooklyn, just across the river from where Epstein was held.