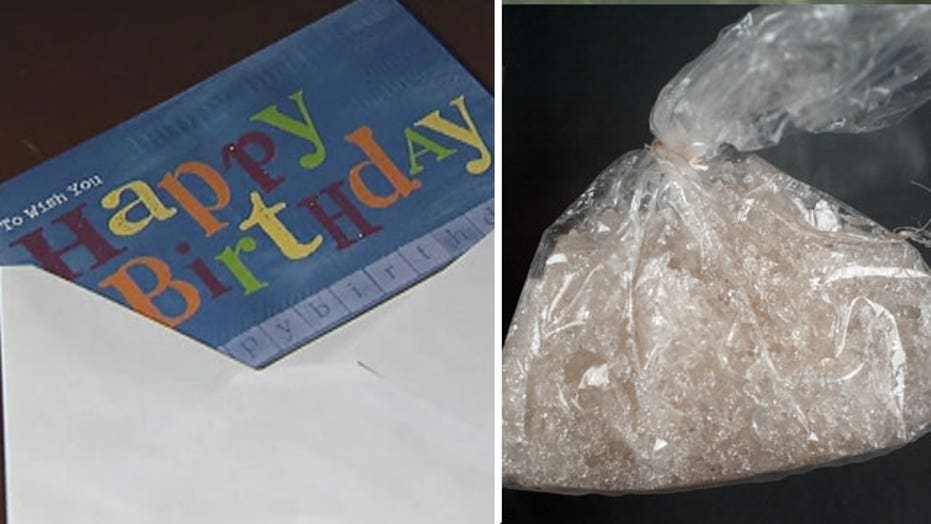 An elderly couple in Phoenix opened a letter left in their mailbox that was filled with $1,000 worth of meth, police told MyFoxPhoenix.

Police say the letter's sender likely told the recipient the location to pick up the item, but the couple got to it first. The envelope was initially sent from Phoenix to Pennsylvania. But the address was bogus and it was returned to the Phoenix address.

Phoenix Police Sgt. Steve Martos told the station that there was about a thousand dollars' worth of the drugs in the envelope.

The couple, ages 81 and 73, who lived in the house for 52 years, called police after they saw the plastic baggy containing a white powdery substance.

"We actually had our bomb squad respond to this location just out of an abundance of caution; we weren't sure what this was initially," Martos told the station. "Upon further investigation it was determined that this substance was methamphetamine."