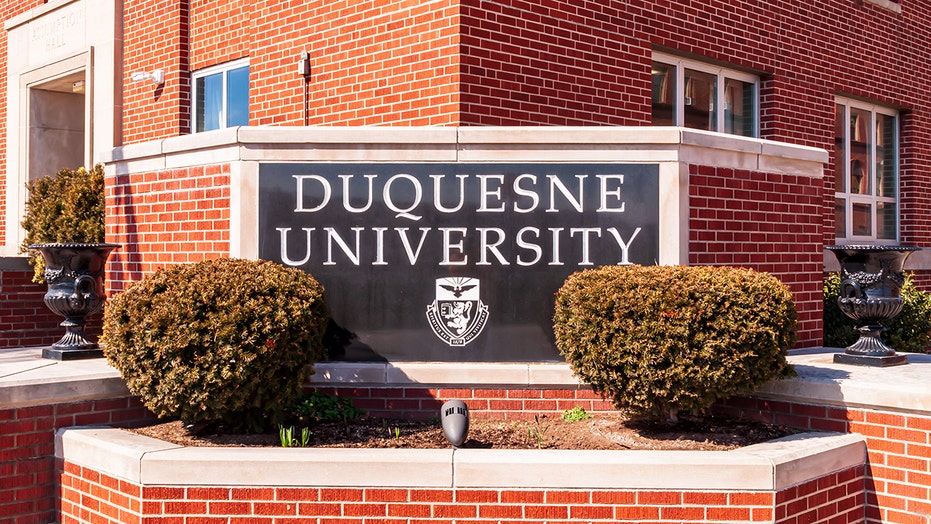 A professor at a Pennsylvania university has been placed on paid leave after a video shared on social media showed him using the “N-word” repeatedly during an online class.

According to audio from the Friday class posted to Twitter, Shank – who is White – tells students he is giving them “permission” to use the racial slur because they are using it in a “pedagogical sense.”

“What’s the one word about race that we’re not allowed to use?” he poses to the class. “I’ll give you a hint. It starts with ‘N.’”

After he is met with silence from stunned students, Shank says he is only using the word to “demonstrate a point,” before using the slur and then describing some of its common, derogatory uses from “when I was a young man.”

“No,” a few students can be heard responding.

“Absolutely not,” he says in agreement.

In a statement after the incident, School of Education Dean Gretchen Generett offered her “sincere apologies” to students and thanked those who emailed the professor directly after the class.

“I understand that sending those emails was not easy and I want to thank students for using their voices to share troubling and disturbing language that was used by your professor in class,” she said. “To be clear, I believe that there is never a time, pedagogically or otherwise, for a professor to create a hostile learning environment.”

Officials at Duquesne, a private Catholic university in Pittsburgh, said the matter is being treated seriously and is under investigation.