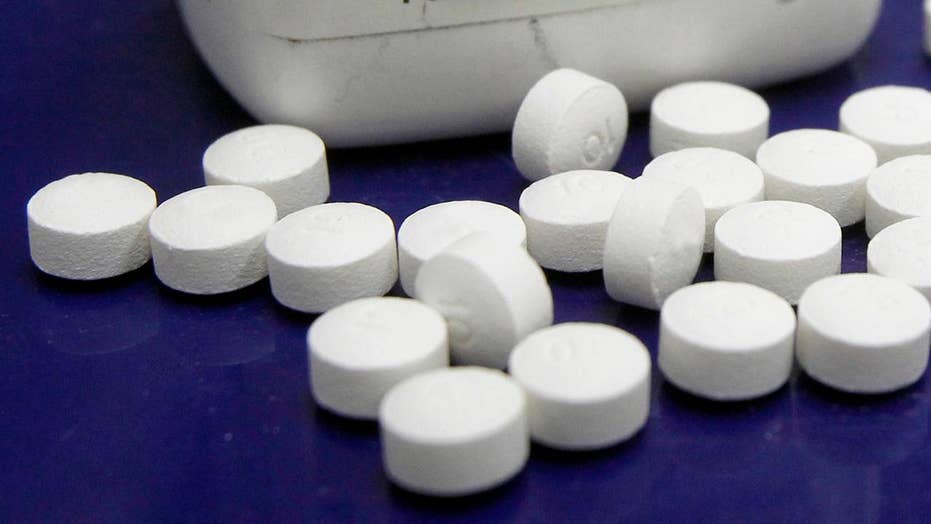 A congressional committee investigating the opioid crisis has discovered out-of-state drug companies shipped 20.8 million prescription painkillers over a decade to two pharmacies in a Southern West Virginia town with 2,900 people.

Between 2006 and 2016, two drug wholesalers shipped 10.2 million hydrocodone pills and 10.6 million oxycodone pills to Tug Valley Pharmacy and Hurley Drug in the town of Williamson, in Mingo County, the Charleston Gazette-Mail reported.

“These numbers are outrageous, and we will get to the bottom of how this destruction was able to be unleashed across West Virginia,” the House Energy and Commerce Committee Chairman Greg Walden, R-Ore. and ranking member Frank Pallone Jr., D-N.J. said in a joint statement.

The panel investigating the opioid epidemic in the U.S. sent out letters to drug wholesalers Miami-Luken and H.D. Smith, questioning why the companies did not see the increased shipments as suspicious all while the deaths from overdose skyrocketed in West Virginia. The letters also asked why the companies complied with the requests for more prescription painkillers.

Both companies have until February 9 to respond to questions and provide relevant documents detailing what measures, if any, they took to end the flood of pain pills into the state.

“We will continue to investigate these distributors’ shipments of large quantities of powerful opioids across West Virginia, including what seems to be a shocking lack of oversight over their distribution practices,” the lawmakers’ statement added.

Ohio-based Miami-Luken drug wholesaler reportedly sold 6.4 million hydrocodone and oxycodone pills to Tug Valley Pharmacy between 2008 and 2015, the company told the panel, according to the outlet. In 2008, the company’s shipments to the town tripled compared to the previous year. 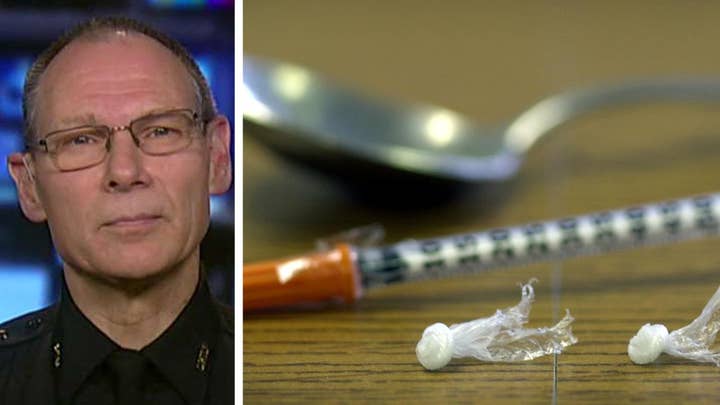 Miami-Luken also provided 5.7 million hydrocodone and oxycodone pills to the Mingo County town of Kermit with 400 people, the report said. In 2008 alone, the company was responsible for over five thousand pain pills for every person in town.

Another regional drug wholesaler, H.D. Smith, was subject to questions of why it distributed 3,000 pain pills a day in 2008 to Family Discount Pharmacy in another West Virginia town, population 1,800. The committee said it was a 10-fold increase compared to 2007, the newspaper reported.

“The committee’s bipartisan investigation continues to identify systemic issues with the inordinate number of opioids distributed to small town pharmacies,” the lawmakers said in the statement. “The volume appears to be far in excess of the number of opioids that a pharmacy in that local area would be expected to receive.”

H.D. Smith said Monday in a statement that it is reviewing the panel’s letter. “H.D. Smith works with its upstream manufacturing and downstream pharmacy partners to guard the integrity of the supply chain, and to improve patient outcomes,” the company said.

Both companies have recently settled with West Virginia over allegations of flooding the state with painkillers. Miami-Luken agreed to pay $2.5 million in 2016 while H.D. Smith paid the state $3.5 million, the Gazette-Mail reported.