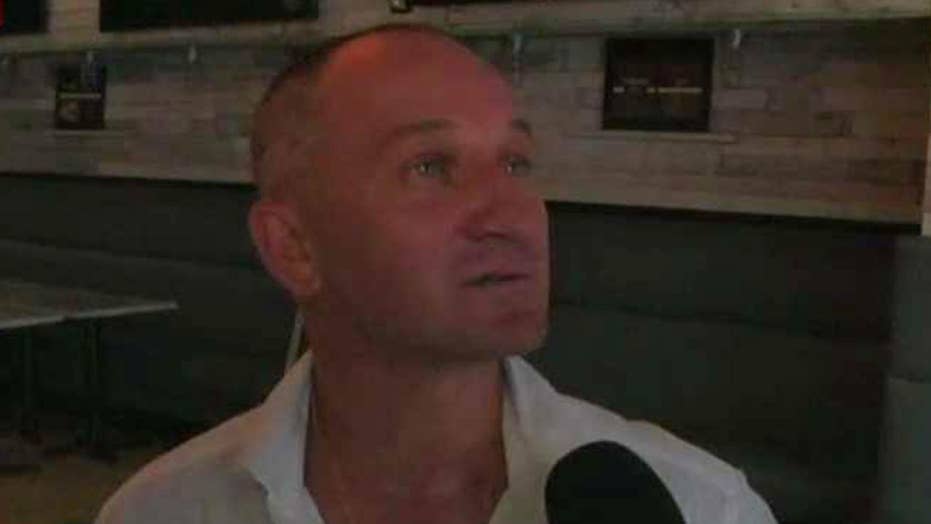 Florida officials are warning those residents in the path of Irma to avoid boozing it up at so-called "hurricane parties."

Store owners in recent days have seen Florida residents stock up on water and fuel -- but they’ve also noticed shopping carts filled with liquor and cases of beer.

Emergency management officials were aware of these parties and were warning residents against over-indulging as the storm hits, USA Today reported.

"We want everyone to be alert," Titusville Police Department Deputy Chief Todd Hutchinson said. "And that would involve restraint when it comes to alcohol."

One liquor store owner reported running out of supplies due to the storm.

"We ran out of Captain Morgan's yesterday," Tracey Ferguson, co-owner of Michael's Liquor and Tracey's Lounge in Suntree, told USA Today, referring to a popular brand of rum.

But not everyone was looking to spend the storm with a tall boy.

The maker of Budweiser also supplied cans of water to parts of Texas following the destruction left by Hurricane Harvey.

“We are grateful to be in a position to help communities affected by natural disasters by putting our production and logistics strengths to work,” said Bill Bradley, Anheuser-Busch’s vice president for community affairs.