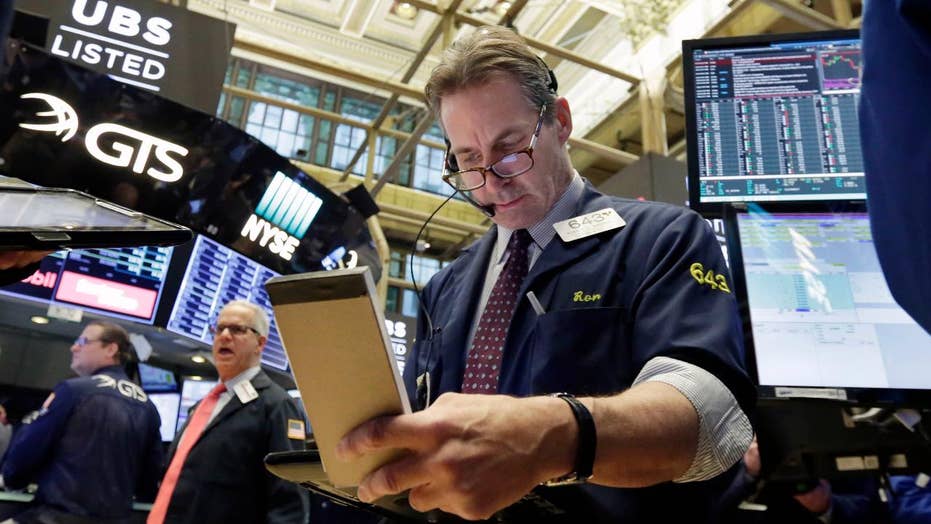 Stocks bounced back Tuesday in another day of volatility on Wall Street, as the Dow swung through triple-digit gains and losses on the heels of a historic sell-off.

U.S. equities have suffered from wild swings in recent sessions amid growing concerns over inflation — a decline in the value of money due to rising prices. Investors are bracing for the possibility that the Federal Reserve will accelerate its timetable for hiking interest rates to prevent inflation from getting out of control. However, low unemployment, robust corporate earnings and consumer spending remain headwinds for the stock market in the long run, according to Kimberly Foss, president of Empyrion Wealth Management.

“The fundamentals are strong. We’ve got hourly earnings up [and] jobs are increasing. This is good for the economy,” Foss told FOX Business’ Trish Regan on “The Intelligence Report,” adding that she advised clients to buy after Monday’s sharp sell-off. “This is nothing to fear.”

UBS Senior Vice President of Wealth Management Jim Lacamp noted that the market’s retreat was “long overdue,” saying investors should expect more volatility in the coming days. But the market is probably closer to where investors can buy rather than sell, he said.

Traders jumped back into stocks late in Tuesday’s session. The Dow, an index composed of the nation's 30 largest, publicly traded companies, stumbled at the open, falling more than 500 points and nearing correction territory, before mounting a recovery. The blue-chip index hit session highs in the final hour of trading, rising as much as 1,168 points from its morning lows. The see-saw day on Wall Street came a day after the Dow lost a record 1,175 points.