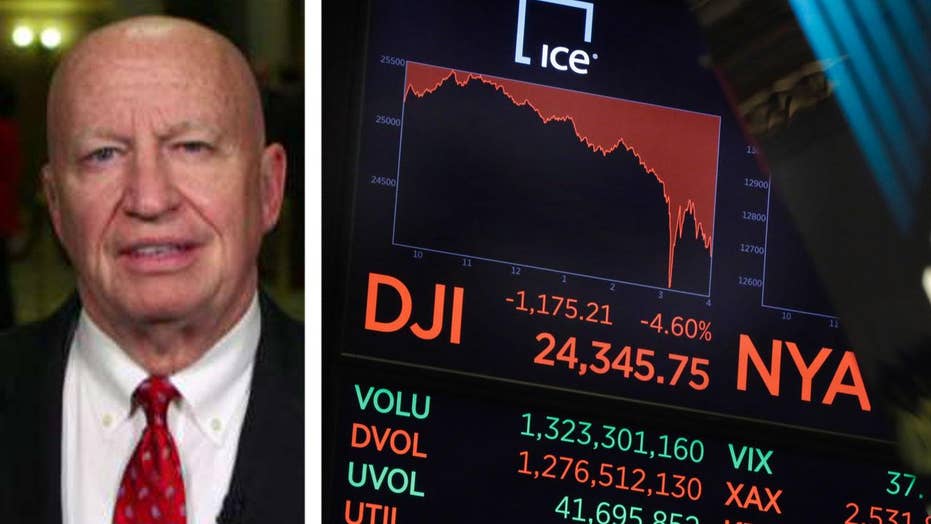 U.S. equities extended their losses in a week overtaken by wild swings in the stock market. The Dow, which booked a record-breaking loss of 1,175 points Monday, has shed roughly 2,700 points since Friday amid a brisk retreat from all-time highs. Positive U.S. economic data, such as stronger wage growth and low unemployment, has raised Wall Street’s odds that Federal Reserve policymakers will raise interest rates faster than anticipated.

Chicago Federal Reserve President Charles Evans recently said he continues to expect the U.S. inflation rate to hit the central bank’s 2% goal as soon as the end of 2019, adding that the next increase to interest rates could wait until mid-2018. Still, traders are bracing for more market volatility, wondering if the Fed will hike rates more than three times this year, the current target. The first of those rate hikes is expected in March.

The yield on the 10-year Treasury bond rose as high as 2.88%, nearing Monday’s highest level in four years. The benchmark rate was trading around 2.85% Thursday afternoon.