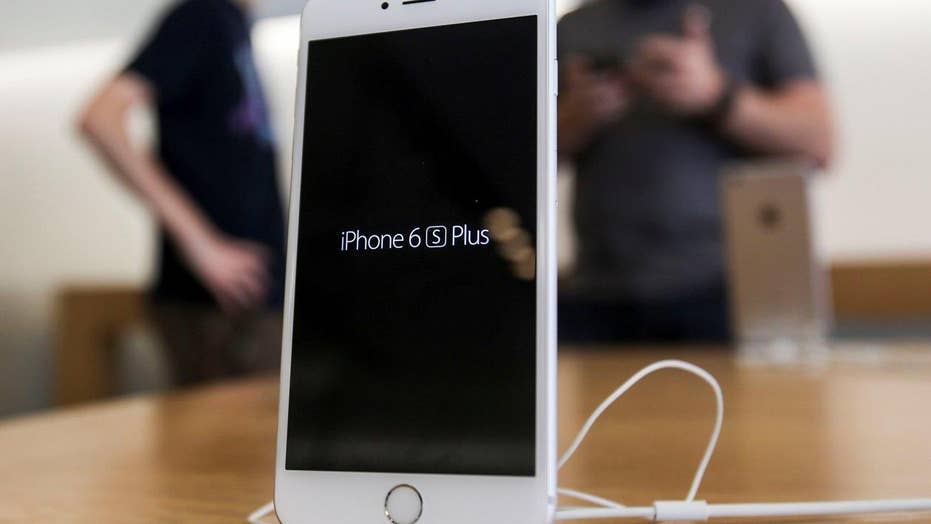 Congress getting involved in Apples fight against the FBI

The Justice Department filed a motion Friday to compel Apple to comply with a federal court order demanding that the tech giant provide “reasonable technical assistance” in the government’s investigation of the locked iPhone belonging to Syed Farook, the San Bernardino gunman.

"Apple has attempted to design and market its products to allow technology, rather than the law, to control access to data which has been found by this Court to be warranted for an important investigation. Despite its efforts, Apple nonetheless retains the technical ability to comply with the order, and so should be required to obey it," the motion states.

On Tueday, a federal judge ordered Apple to help the FBI hack into an encrypted iPhone used by Farook, who along with his wife, Tashfeen Malik, killed 14 people in December.

Specifically, the government wants Apple to bypass a self-destruct feature that erases the phone's data after too many unsuccessful attempts to guess the passcode. Apple has helped the government before in this and previous cases, but this time Apple CEO Tim Cook said no and Apple is appealing the order.

While the judge on the case says the government is only asking for help unlocking one, single iPhone, Apple says the case is much bigger than that and sets a dangerous precedent. Cook says the company doesn't have a system to bypass the self-destruct one.

"Once created, the technique could be used over and over again, on any number of devices. In the physical world, it would be the equivalent of a master key, capable of opening hundreds of millions of locks — from restaurants and banks to stores and homes," Cook said.

Still, U.S. Attorney Robert L. Capers said Apple has followed court orders to unlock phones at least 70 times, in cases that include child endangerment. Capers requested a court order to access data from the iPhone of a suspected methamphetamine dealer in New York. Apple is fighting that request as well.

The company has an additional 3 days to file its opposition to Tuesday's court order which is now due on Feb. 26, a law enforcement official tells Fox News.

Michela Menting, digital security research director at ABI Research told FoxNews.com that the creation of a tool bypassing the self-destruct feature could have far-reaching consequences. “I think it’s a dangerous line, and once breached, we are on a slippery slope,” she told FoxNews.com, via email. “What is to stop other governments from asking the same from Apple?”

“Requesting Apple to produce such a tool will inevitably result in two things: further requests down the road for providing more backdoors in other tools based on this precedent (including encryption), and, consequently, the slow and inevitable undermining of privacy as we know it today,” added Menting. “It may also mean that the U.S. tech industry moves abroad to more favorable governments (maybe Israel or Switzerland).”