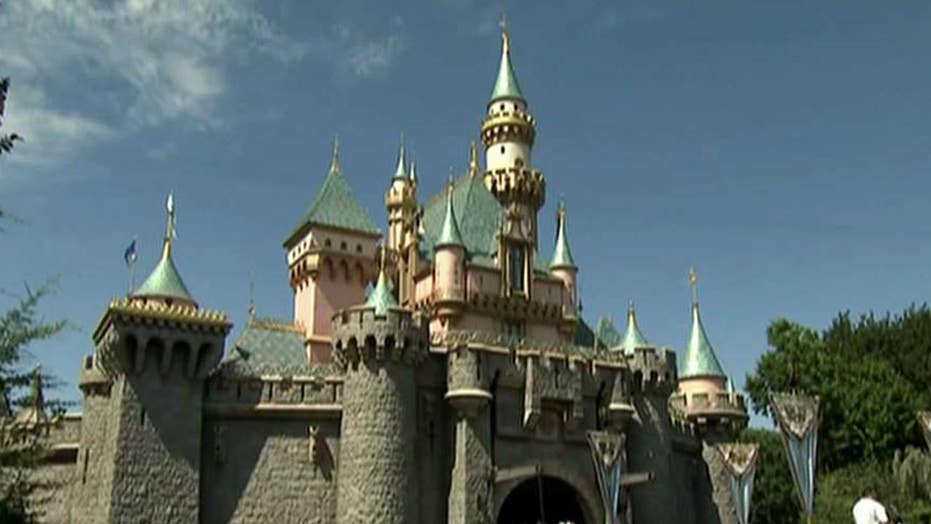 The theme park shut down two water-cooling towers after some visitors contracted the illness.

The so-called “Happiest Place on Earth” has been less happy in recent days.

A dozen cases of the bacterial lung infection were discovered about three weeks ago, the Orange County Health Care Agency said Friday.

The patients, ranging in age from 52 to 94, lived or had spent time in Anaheim, and nine had visited Disneyland in September. One patient, who hadn’t visited the park, has died, the agency said.

There haven’t been any new cases linked to Anaheim since September, the agency said.

“There is no known ongoing risk associated with this outbreak,” the agency said.

Legionnaires’ disease can be spread through inhaling droplets from contaminated water sources. While many people have no symptoms, it can cause serious pneumonia and prove dangerous to those with lung or immune system problems.

The disease can be treated with antibiotics.

Disneyland was informed of the Anaheim cases Oct. 27 and after testing found that two cooling towers had elevated levels of Legionella bacteria. The towers were taken out of service Nov. 1, disinfected, went back in operation Nov. 5 but were shut down again Tuesday and will remain offline until tests confirm they are free from contamination, according to the park and the county health agency.

Cooling towers are evaporative systems that provide cooled water for various uses such as refrigeration but not for drinking water. The towers are not in public areas.

Disney operates a total of 18 cooling towers across its Anaheim parks, the Orange County Register reported. None of the other 16 towers had high levels of Legionella bacteria, the report said.

Orange County has had more than 55 reported cases of Legionnaires’ disease this year and the number of cases has increased in recent years both in the county and nationally, according to the health care agency.

The U.S. Centers for Disease Control and Prevention estimate that 6,000 cases of the disease were reported nationwide in 2015, the Orange County Register reported.