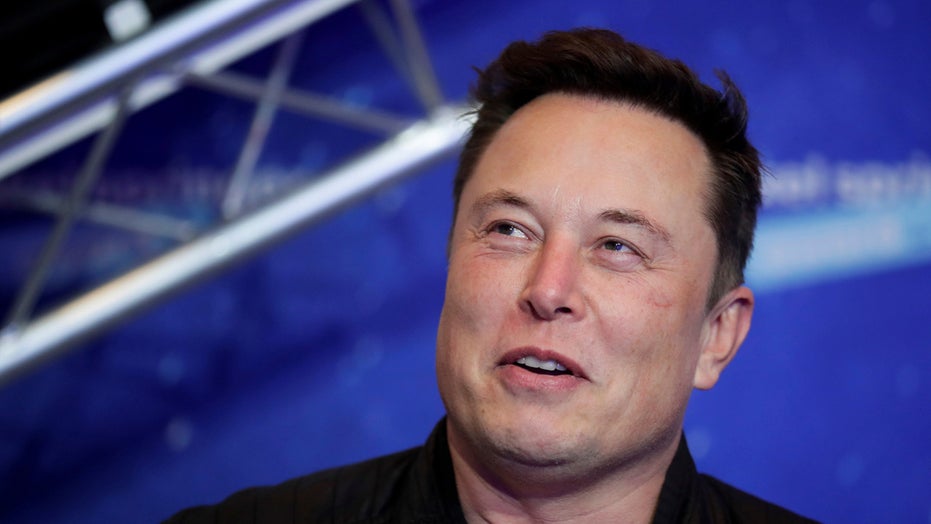 On today’s episode, ‘The Five’ blasts President Biden for his new ban on crime and guns. Meanwhile, Elon Musk decides he won’t join Twitter’s board of directors.

A former branch chief with the Department of Homeland Security has been convicted of theft of government property and conspiracy to defraud the United States.

Murali Y. Venkata, a 56-year-old former Acting Inspector General of DHS-OIG, was convicted of the charges in addition to convictions for wire fraud, aggravated identity theft and obstruction, according a Monday Justice Department announcement.

The U.S. Department of Justice (Photo by Kevin Dietsch/Getty Images)

The DOJ said that Venkata, along with Charles K. Edwards and Sonal Patel, was engaged in a scheme to steal proprietary software from the U.S. government and the personal information of hundreds of thousands of federal employees.

"Edwards pleaded guilty in January 2022 and Patel pleaded guilty in April 2019 to stealing property from the U.S. government for the purpose of developing a commercial version of a case management system to be offered for sale to government agencies," the DoJ release said.

Venkata's role in the scheme was to ex-filtrate the proprietary source code from DHS facilities and help set up computer servers in Edwards' home that were remotely accessed by developers in India who were tasked with making the commercial version of the software.

(United States District Court for the Northern District of Illinois)

Venkata worked at DHS from June 2010 until October 2017, when he was placed on paid administrative leave following charges in the case. He was also an employee of the U.S. Postal Service's Office of the Inspector General, another role in which he had access to sensitive information about federal employees and proprietary software systems.