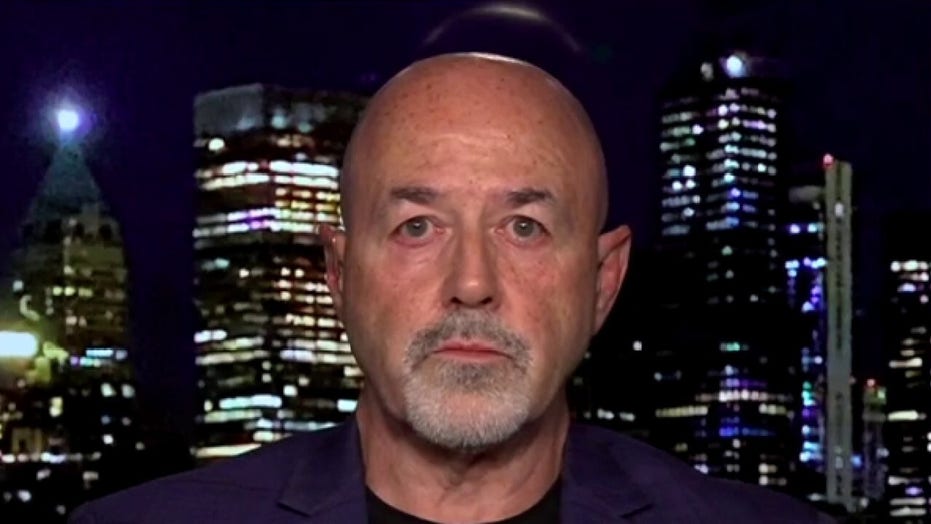 A Roman Catholic church outside Detroit apologized after a priest used his homily to equate Black Lives Matter and Antifa demonstrators to the same people who carried out the 9/11 terrorist attacks.

"I am so sorry that a homily given by Fr. Paul Graney at the 4:30 p.m. Mass on Saturday has brought forth division, anger, confusion and chaos," the Rev. Bob McCabe, pastor at Church of the Divine Child in Dearborn, Mich., said in a statement on Facebook, according to Detroit Free Press. "I first spoke with a couple individuals shortly after his homily. I could sense their anger and their hurt."

"As your pastor, I want to assure you that at Divine Child we love and respect all persons. Every person is sacred in the eyes of God regardless of their race, religion or sexuality,” McCabe continued. “At different times we need to focus in on different groups and their particular needs. Right now, the murder of countless persons of color demands a clear response. The entire human family needs to unite in confronting these injustices. We must protect the lives of persons of color and be the voice for people who do not have one."

It was unclear what if any disciplinary action Fr. Graney would receive from the church or the archdiocese.

His Mass was live-streamed on the church’s Facebook page but was removed hours later. A 12-minute clip from the Mass was reposted by Mary Kay Kubicek, a Dearborn resident.

“If you’ve clicked on any news source online the past three or four months or so you’ve seen maybe some of the ugliest times in our nation’s history,” Graney begins telling his congregation in the video shared by Kubicek. “People have been out in our streets doing incredibly violent things in the name of justice. Cars have been torched, property has been destroyed, business looted and burned and police officers and other people have been intimidated, assaulted and even murdered.”

Graney then said the country a day earlier witnessed the 19th anniversary of 9/11, when Al Qaeda terrorists hijacked four passenger planes, flying two into the World Trade Center in New York City, the third into the Pentagon in Arlington, Va., and the fourth crashing into an open field in Pennsylvania. Nearly 3,000 people were killed in what was the worst terror attack in modern history. At the time, police officers, firefighters and first responders who ran into the Twin Towers were praised as "our heroes," he said.

“In 2001, Al Qaeda came with the goal to destroy America, little by little, with acts of terror," Graney said. “In 2020, many of our own people are now out there in the streets wanting to remake America into something else by destroying what it is today. Little by little. There’s no great army. It’s riot by riot.”

Graney said two groups were attempting to start a revolution in America with the “goal to implement communism: a stateless, classless society.” He described the first group, Antifa, as “an anarchist, terrorist organization” against capitalism, law enforcement and any government hierarchy. The second he named was Black Lives Matter.

"If you go to BlackLivesMatter.com and go to the page where they outline what they stand for and their beliefs, there are some pretty disturbing things," Graney said, beginning to read quotes from the website. "First, there are some good things like, ‘we work rigorously for freedom and justice for Black people and by extension all people.’ That’s very good. It’s great."

"However, the organization also says this ‘We foster a queer affirming network. When we gather, we do so with the intention of freeing ourselves from the tight grip of heteronormative thinking’,” Graney said, before affirming: “As Catholics, we do not view the practice of homosexuality as healthy for human beings. In fact, it is sinful."

The Black Lives Matter website also says “We disrupt the Western prescribed nuclear family structure requirement by supporting each other as extended families (villages) that collectively care for one another," ideology Graney categorized as pro-communism.

“Al Qaeda’s goal was to come to the United States and kill Americans. Really just wanted to wipe America off the map. And they would have done it if they could,” Graney said. “But today, those who we see wanting to bring down America, are Americans. And they want to do it under the façade of justice, freedom and love. But it is all a big bunch of baloney. It’s anti-Christian. It’s anti-family. It’s evil.”