What appeared to be a threat from a member of the jury pool led officers to surround and protect Parkland school shooter Nikolas Cruz out of concern that the incident could turn violent.

A group of 70 prospective jurors for Cruz’s sentencing trial were filing into a Broward County, Florida, courtroom after a lunch break on Tuesday when Cruz’s lawyers notified bailiffs of the actions of one of the jurors. According to The Associated Press, the man had been mouthing profanity at Cruz, leading bailiffs to remove him.

The juror shook his head while repeating "that’s horrible." The commotion then led other jurors to get "excited," Circuit Court Judge Elizabeth Scherer said. As he was being led out of the courtroom, the juror looked back at Cruz, causing deputies to grab the defendant and surround him.

"One instigates and then there are many followers," Broward Sheriff’s Captain Osvaldo Tianga, who heads the courthouse’s security, told the AP. 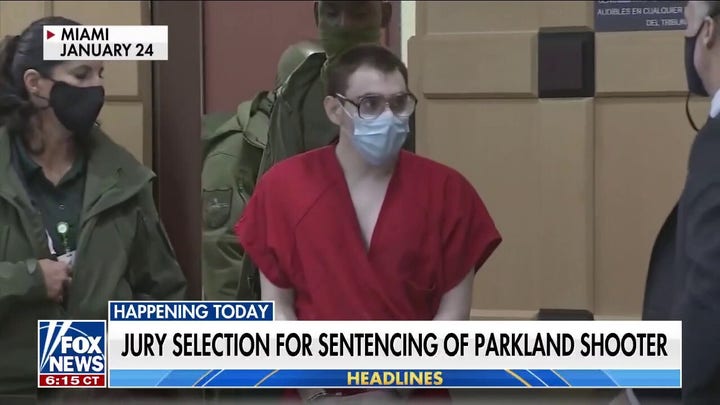 Cruz’s lawyer Melisa McNeill, meanwhile, said that while she "appreciate[s] that is the job," she questioned whether it was necessary for deputies to grab her client instead of just standing in front of him.

After the chaos subsided, Judge Scherer met with attorneys from both sides before deciding to dismiss the entire 70-person pool. The judge said deputies followed them out of the building to make sure they did not say anything to influence other prospective jurors who were still awaiting their turns.

Scherer said some dismissed jurors "got mouthy" toward the officers as they were being led out.

Cruz pleaded guilty in October to murdering 17 people in 2018 at Marjorie Stoneman Douglas High School in Parkland, Florida. A jury is now being selected for a trial that will determine whether Cruz is sentenced to death or life in prison without parole.

Jury selection began April 4 and has seen its share of controversies. Early on, one female juror explained to the judge that she was not sure if the trial – expected to go from June through September – fit her planned schedule, as she has upcoming family birthdays, and said, "I have my sugar daddy that I see every day."

"I’m not exactly sure what you’re talking about," Scherer said, prompting the woman to explain, "I’m married, and I have my sugar daddy," who she sees "every day." 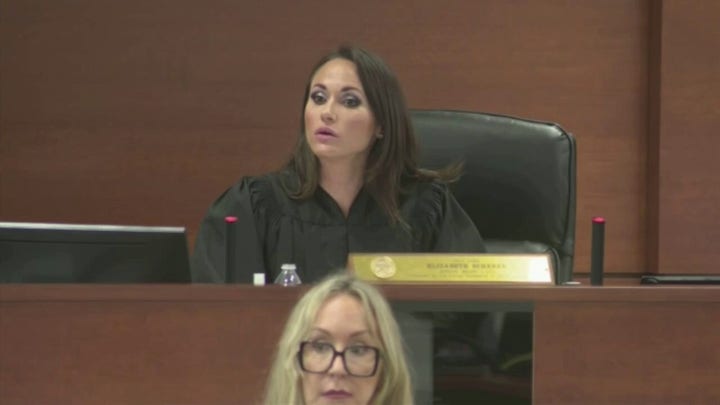 She was eventually dismissed.

On Monday, Scherer dismissed 250 prospective jurors and restarted jury selection due to her own possible error.

Out of the hundreds of potential jurors, 12 will be selected for the panel, in addition to eight alternates.

Fox News' Michael Ruiz and Matteo Cina, and The Associated Press contributed to this report.