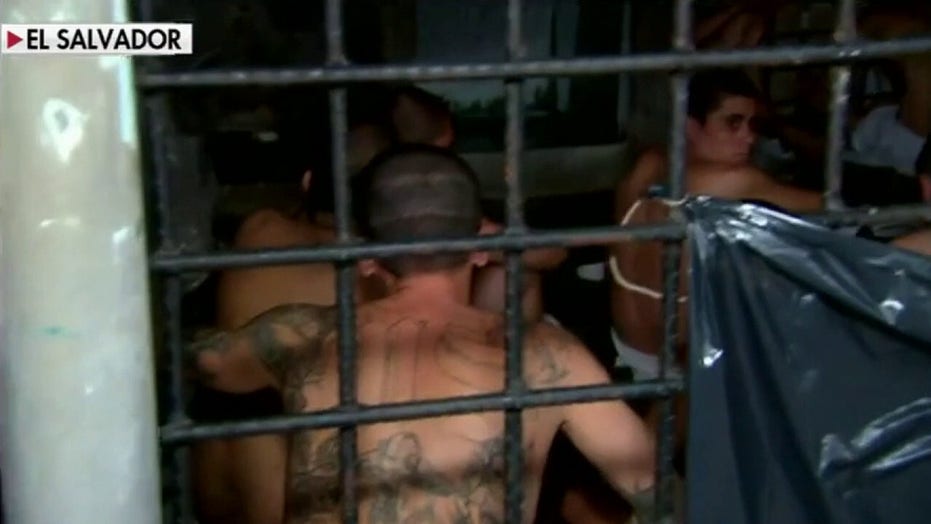 Zachary Terwilliger, District Attorney for the Eastern District of Virginia, speaks out.

A Denver grand jury on Thursday indicted seven individuals and 12 businesses on 33 felony counts in a human trafficking scheme.

Denver police and the district attorney's office conducted a year-long investigation called "Operation Bad Apple" into a number of massage parlors and illegal marijuana businesses that investigators believe garnered millions of dollars by trafficking women from China, laundering money and evading taxes, according to a statement.

"The defendants were hiding in plain sight as they trafficked women from China to engage in sex acts with customers of their massage businesses," Denver District Attorney Beth McCann said in a statement, adding that the businesses have since closed.

McCann's office received a tip in 2018 that some of the businesses may have previously operated in Aurora. Trevor Vaughn, tax and licensing manager in that city, told local news outlet Sentinel Colorado that he contacted the FBI in 2018 after several women at Ocean Foot Massage refused to present identifications to authorities during an audit.

Authorities found clothes and food throughout the property, which led them to believe people were living at the business.

The massage parlor shut down the following day, but Vaughn said he discovered that Ocean Foot's owner, Chen Kuo, had another business in Denver that was still operating. Aurora has closed 20 businesses in the city over the past two years, Vaughn told the Sentinel.

The operation has been linked to Denver County, Douglas County, Arapahoe County, Routt County and Jefferson County, as well as locations outside the state in Oklahoma, California and Louisiana, the DA's office reported.

During the investigation, authorities tracked "criminal proceeds through a network of bank accounts to support the money-laundering charges in the indictment," Colorado Attorney General Phil Weiser said in a statement.

He added that illegal marijuana "grow houses diverted revenue from the state."