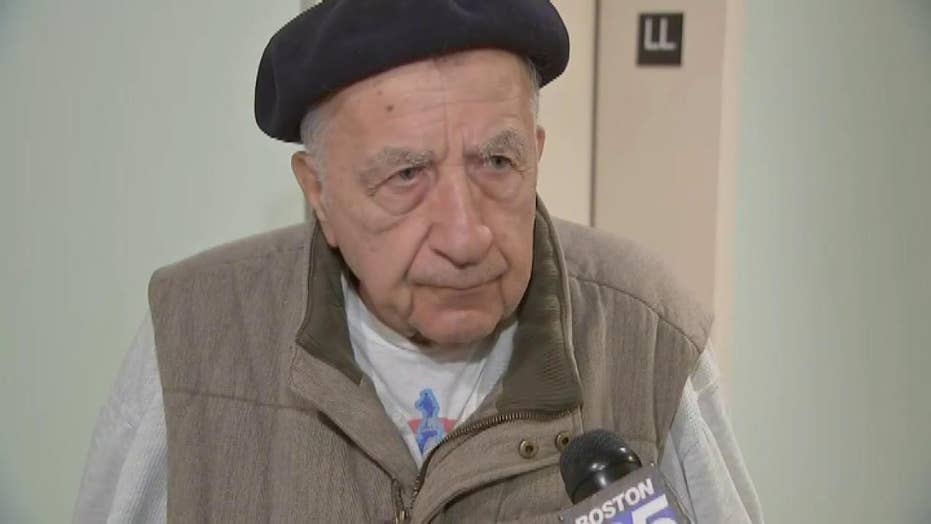 A Boston dentist is accused of attacking an elderly cab driver

A dentist in East Boston was arrested Friday in the assault of an 86-year-old cab driver near Logan Airport, police said.

According to police, Dr. Nicholas Franco allegedly cut off the cab driver, who was stopped at a traffic light. Authorities say Franco then left his gray Mercedes, walked toward the cab and, after getting into an argument with the cab driver, pushed him to the ground before punching him several times.

“The guy came out and pushed me and hit me and I went down," Charles Touroyan told Boston 25. "I was shocked, I couldn’t get up. I tried to get up and couldn’t do it, and that’s all.”

Franco was charged with assault and battery upon an elderly person or disabled person with injury, police officials said.

Touroyan was taken to Massachusetts General Hospital for a medical evaluation. He told local media that he was sent home after X-rays showed he had no broken bones.

State Police also reportedly reviewed surveillance video, which supports the victim's side of the story.

“They took me to the hospital to check me out and I’m okay," Touroyan said. "Nothing broken, but my son tells me in the morning I’m going to be sore.”